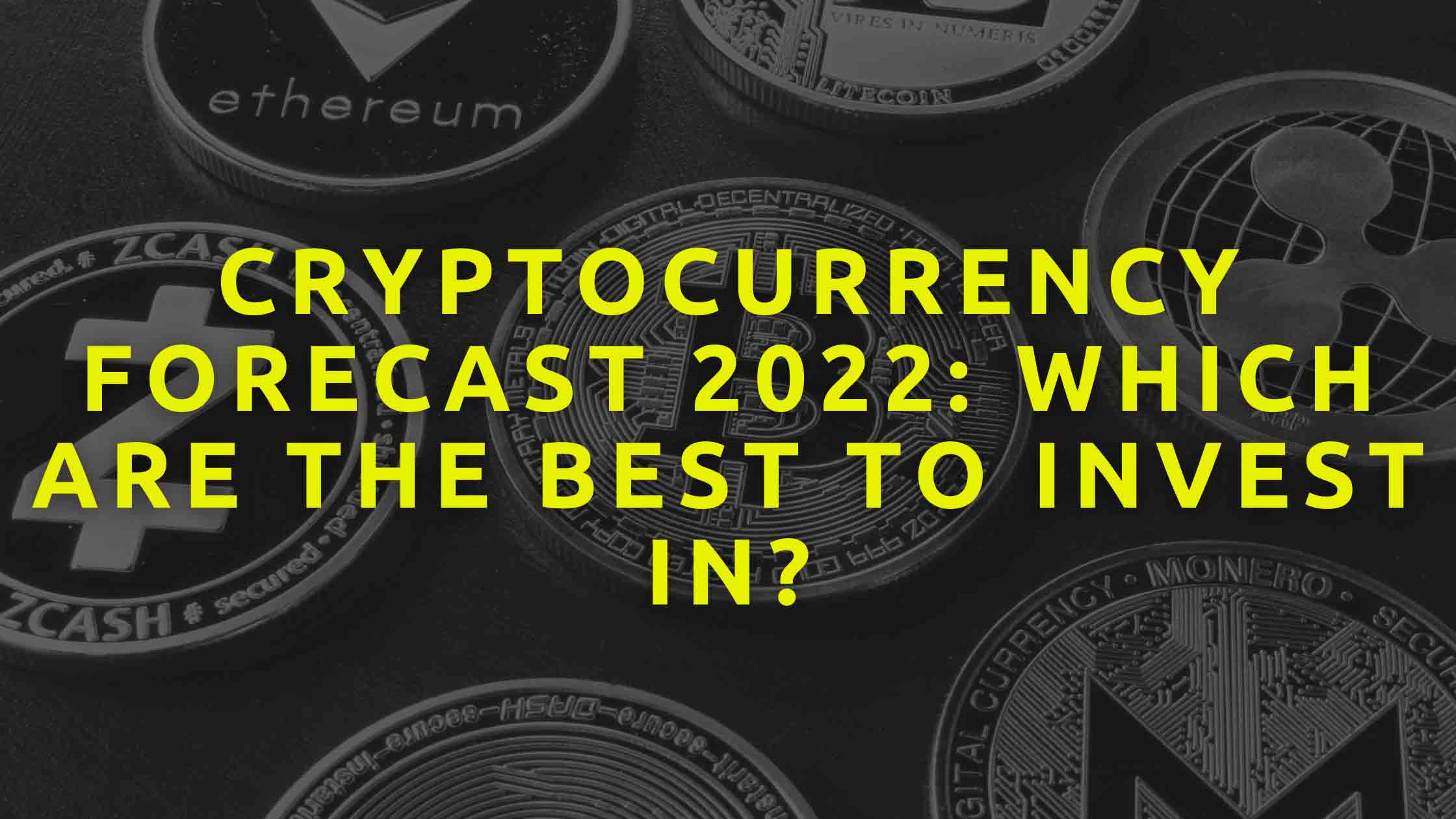 Cryptocurrencies are an area of investment that is attracting more and more attention. In fact, in addition to the potential earning prospects, buying these assets is now extremely easy thanks to the many platforms available online. However, it is not easy to decide which digital currencies to buy, especially if you want to make a purchase that can increase in value over time. So, let’s try to understand what could be some of the cryptocurrencies that could rise in 2022 and how to buy them.

Where and How to Buy Cryptocurrencies

The platforms where to buy cryptocurrencies are many. Among the most used ones are eToro, a leading online broker for over a decade, and Binance, which is one of the largest digital asset exchanges in the world.

Buying cryptocurrencies on both platforms is very simple. First of all, you need to register on the platform by entering your email, a password and some personal information. Secondly, you need to verify your account. This usually requires you to enter a copy of some documents, such as an ID card. In addition, you may be asked to verify your phone number through an SMS.

Once you have completed these steps, you will finally have an active account. At this point, you just need to access your personal page and from there, select Buy Crypto in case of Binance or click directly on the search bar if you use eToro. Having done that, you can buy the cryptocurrency you want via various payment methods, such as credit or debit card, bank transfer and more.

The Best Cryptocurrencies for 2022: Predictions

There are many cryptocurrencies that could see their value increase during 2022. Of course, it’s impossible to predict exactly which ones they will be and, as with any form of investment, betting on one over another still involves a certain amount of risk. In any case, let’s now take a look at some cryptocurrencies that should at least be kept an eye on in the coming months.

EOS is a cryptocurrency launched in 2018 that, even though it has seen more or less stable quotes in recent months, could hold big surprises in the coming year. Behind this digital asset, in fact, there is a very competent development team and a support community that grows day by day.

Moreover, the project behind this cryptocurrency, called EOSIO, is very ambitious and promising. EOS aims to change the world of blockchain, through the use of a technology different from the others. EOSIO, in fact, is a platform that allows you to enter into so-called smart contracts, which provide flexibility and adaptability to transactions on the blockchain.

IOTA is a cryptocurrency that has been on the market for several years now. In fact, it was launched in 2016 and has experienced numerous updates to date. It is an asset to keep an eye on, first of all for the solidity of the project behind it. The IOTA Foundation, in fact, is formed by industry professionals and collaborates with important realities such as Microsoft, Ubuntu and more.

IOTA, moreover, is a cryptocurrency different from the others. The basic concept, in fact, is to create a digital currency that is truly decentralized, eliminating the figure of the miner as it is traditionally understood. Also for this reason, IOTA has a strongly innovative character, which makes it an asset with great potential for growth in the coming year.

The cryptocurrency Binance Coin, released by the Binance platform, doesn’t need much introduction. As mentioned earlier, in fact, the platform is one of the most important in the industry, with an average daily trading volume that exceeds two billion dollars. It is clear, then, that an asset released by such an organization enjoys not only the latter’s great experience in the field of cryptocurrencies but also immense visibility.

For this and other reasons, Binance Coin is a digital currency that is rapidly gaining positions in the market, with growth that could continue for a long time. By virtue of this, it is definitely an asset to consider if you are looking for a viable cryptocurrency to buy in 2022.

The ADA cryptocurrency, associated with the Cardano project, is a token that has been on the market for a long time. Over the years, it has experienced many ups and downs, but it has always been at satisfactory levels. This is because of a few factors.

The main one of these is that this project was born with the ambition, supported by solid foundations, to revolutionize the world of blockchain. Behind Cardano, in fact, is Charles Hoskinson, one of the co-founders of Ethereum. It is precisely this cryptocurrency, for years at the top of the market along with Bitcoin, that Cardano has always set out to challenge. Although Ethereum’s position has not yet been shaken, Cardano’s project has proved promising from the start and in 2022 could hold further surprises in store.

Polkadot, whose cryptocurrency is called DOT, is also a project that aims to revolutionize the sector and the entire world of the Web. The idea behind it, in fact, is to combine several specialized blockchains, called parachains, through a main blockchain, called relay chain. In this way, it is possible to create a responsive and at the same time extremely adaptable system, which can guarantee interoperability between different networks.

In addition, the project is in the middle of the development phase, and in 2022 there are expected to be new developments and steps forward in the process of developing the technology. With this in mind, it is clear that DOT is a cryptocurrency to keep an eye on over the next year.

One last cryptocurrency that we can point to is Bitcoin Cash. As the name suggests, it is a fork of Bitcoin, that is, a bifurcation of its blockchain, born in 2017. What it differs from the more famous cryptocurrency from which it derives is the scalability, much higher in the case of Bitcoin Chain, and the reduced transaction processing times.

Having said that, it is not surprising that, thanks to its innovative character, this asset has been able to carve out an important role in the digital currency market and is now at the top of the most traded assets. This trend could continue into 2022 and, therefore, Bitcoin Cash could be a cryptocurrency to monitor in the coming months.