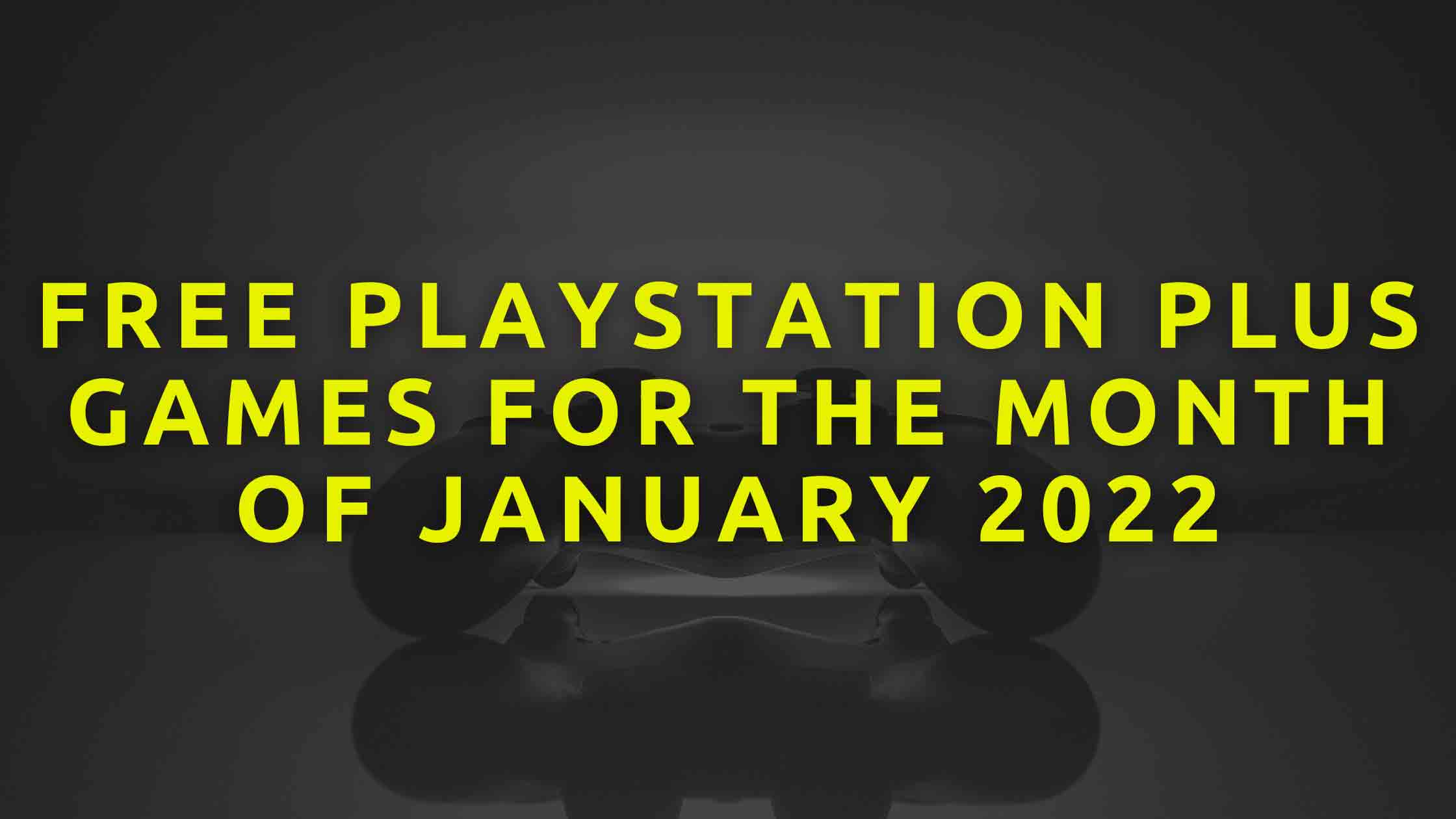 One more month we have faithful to his appointment free games PlayStation Plus (PS Plus). Sony’s Internet service comes with new titles that will be available for free for you to download on both PS4 and PS5. This reason is more than enough to not let them escape since, in addition, they always bring a surprise or two. We tell you which ones have been chosen to be the best free PSN+ games of January.

We finally know the complete list of free games with PS Plus subscription in January.

The Japanese firm has started the year with three titles of the most varied and, as if that were not enough, one of them came out last year and was very well received by fans of the Persona series.

They also bring some surprises for all those who are fans of speed and skill as well as a shooter of the strangest for many.

The names of the free PS+ games for January are listed below so you can see which ones have been chosen and that you will have available until next February to add them to your library.

Without further ado, let’s take a look at all the games that Sony makes available to users who pay for the subscription.

Many lovers of the Persona saga, role-playing game with turn-based combat, received in 2016 the latest installment that was crowned as the fifth. Not a few have unraveled its secrets and have devoted many hours to it, but those who missed it will find in Persona 5 Strikers the direct continuation with a change of scenery. Specifically, this game that arrives free with PS+ in January, continues with the characters of the original game, but puts them to fight in real time against a multitude of enemies. However, it does not lose the essence of its classic summoning attacks. This is the only title available exclusively for PS4.

Dust, mud, sharp curves of mountain passes and gasoline. All this is in Dirt5, the rally driving simulator that will take you around the world competing on all kinds of off-road vehicle tracks. And when we say this we don’t just mean the typical rally cars, but also buggies capable of crossing an entire gravel track and even performing all kinds of jumps. Everything will depend on your driving skills and your reflexes to take every curve in the most demanding weather conditions, from rain to ice. Choose your car and go on an adventure to be the best driver of all time.

In recent years, games in which you have a world to explore and caves to mine and collect resources have become fashionable. This may sound familiar, but just get the concept. Now add intergalactic dwarves armed to the teeth, the ability to play over the Internet with three other people, all kinds of machinery to extract resources from a planet… and bad-tempered aliens determined to attack you and your companions. That’s what Deep Rock Galactic is all about, a first-person shooter in which building a mine on an inhospitable planet is the key to your mission. Will you be able to pull it off?