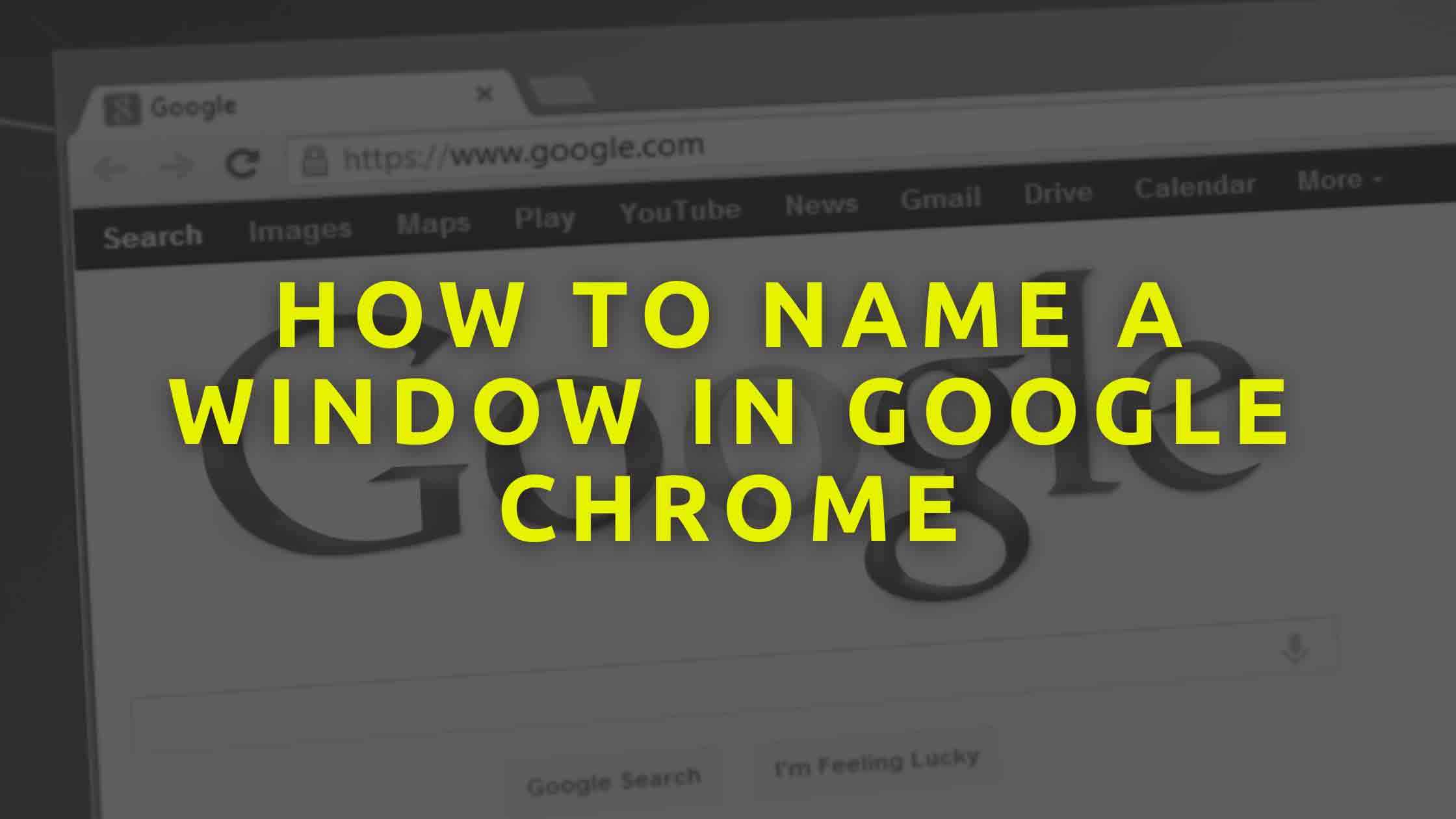 Are you used to juggling several windows in Chrome? With the new version of Google’s web browser, you can give them an explicit name to find them more easily. Simple and effective!

Google never stops improving Chrome, its Web browser, with each new version, adding new functions that are more or less visible. And among the various new features of version 90, released in April 2021, there is one that could well be a landmark, as it is essential once you have tasted it: the ability to give a name to the various windows opened.

In fact, like all modern browsers, Chrome allows you to open several tabs – and therefore several web pages – in the same window, but also to open several windows in parallel, both in normal and private browsing. As a result, it becomes much easier to organize – and find your way around! – when you have multiple windows during your Web browsing sessions. All you have to do is group the tabs by theme in separate windows and give them an explicit name: for example, Work, Personal, Search, Video, etc. This is useful to avoid mixing genres. And to save precious time when looking for a particular tab.

How to name a window in Chrome?

This feature is available in Chrome from version 90 onwards, on Windows and macOS.

To find out the version number installed on your computer, open Chrome, click on the main menu – the icon with the three small vertical dots at the top right of the window -, select Help at the bottom of the menu, and then click About Google Chrome in the cascading submenu.

How to select a window by its name in Chrome?

The advantage of naming windows is that you can easily identify them when you have several windows open. The method for viewing and accessing them varies according to the operating system.