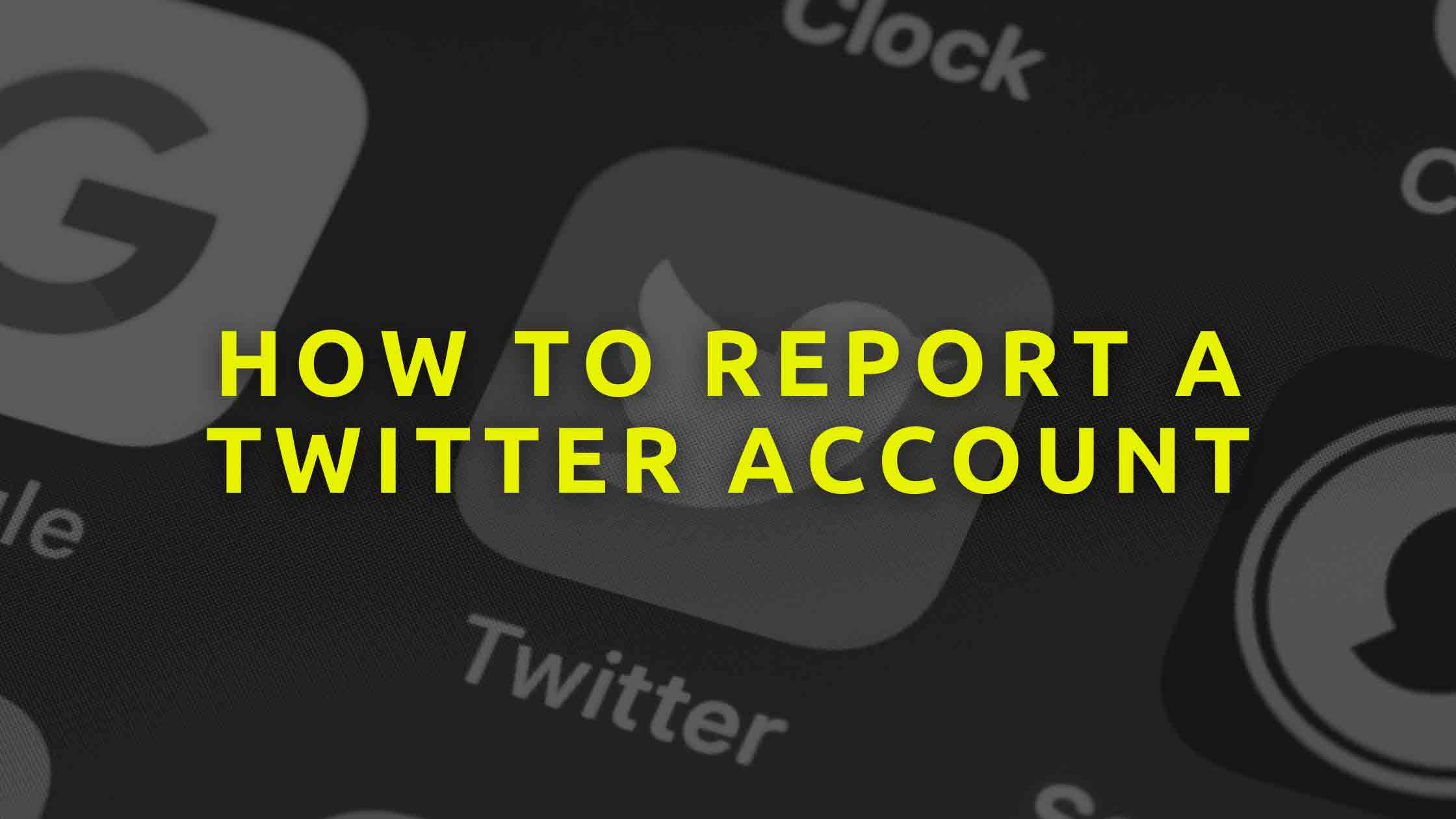 Learn with this guide how to report a Twitter account to put limits on those users who intoxicate the social network.

We all have in our minds tweeters that we think are out of line with their publications, so in this article, we will show you how to report an account on Twitter. In this way, a warning will be sent so that the moderators of this social network can analyze the case and take action if they really deserve it.

To report an account on Twitter, we enter its profile and click on the three dots icon at the top right of our screen. A menu with several options will be displayed, and at the bottom, we will choose ‘Report’.

When we select this option, we will see a new screen where we can choose the reason that has led us to report this account as inappropriate, and once we have done so, Twitter will give us the option to block and mute it, although the report is already sent and we can exit by clicking on ‘Done (top right).

If you have made a complaint because you consider that the tweets of the user in question promote hatred towards a specific person or group, Twitter will ask you to select up to five tweets to provide as examples of your complaint.

if I report someone on Twitter do they find out? 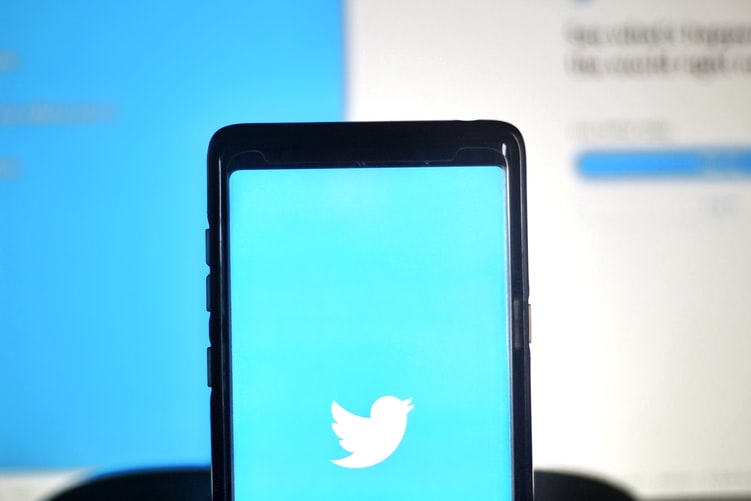 The reporting process is clear, but if I report someone on Twitter do they find out? Not at all. This route is completely anonymous and the application never reveals to users who have reported them. If they suspend their account the only thing they receive is the notice that they cannot access their profile (temporarily or indefinitely) and the reason why they have been banned, but nothing else.

However, if you decide to block the user, they can find out if they access your profile, as they will see the message that you have blocked them. For this reason, we have already recommended in previous articles that the option to mute users is much more interesting than blocking them to go unnoticed.

Although it is a serious tool, there are many who want to know how to remove a report on Twitter. The number of users who report a friend or acquaintance for wanting to play a joke on them is greater than we could imagine, as well as the remorse at the real possibility of being deprived of their access to the account if they are found to have violated Twitter’s terms of use.

The app does not provide us with the option to withdraw a report, so if you report someone you should be aware that this is not something that should be done in a joking tone. If the reported account has not violated any internal Twitter rules you should not worry, as the moderators will not take any decision and will let the matter go without further ado. Another issue is whether the account has actually violated the rules, as then there is nothing that can prevent it from being punished.

How to find out if you have been reported on Twitter

Anonymity is one of the main features of this social network in many ways, so there is no way of knowing if you have been reported on Twitter. In the same way that when we denounce Twitter does not reveal our identity, when they do it to us the policy is the same. The only thing we will receive, in case our account is suspended for a while or forever, will be the message from Twitter confirming that, indeed, our behavior has not been appropriate and we are going to be punished.