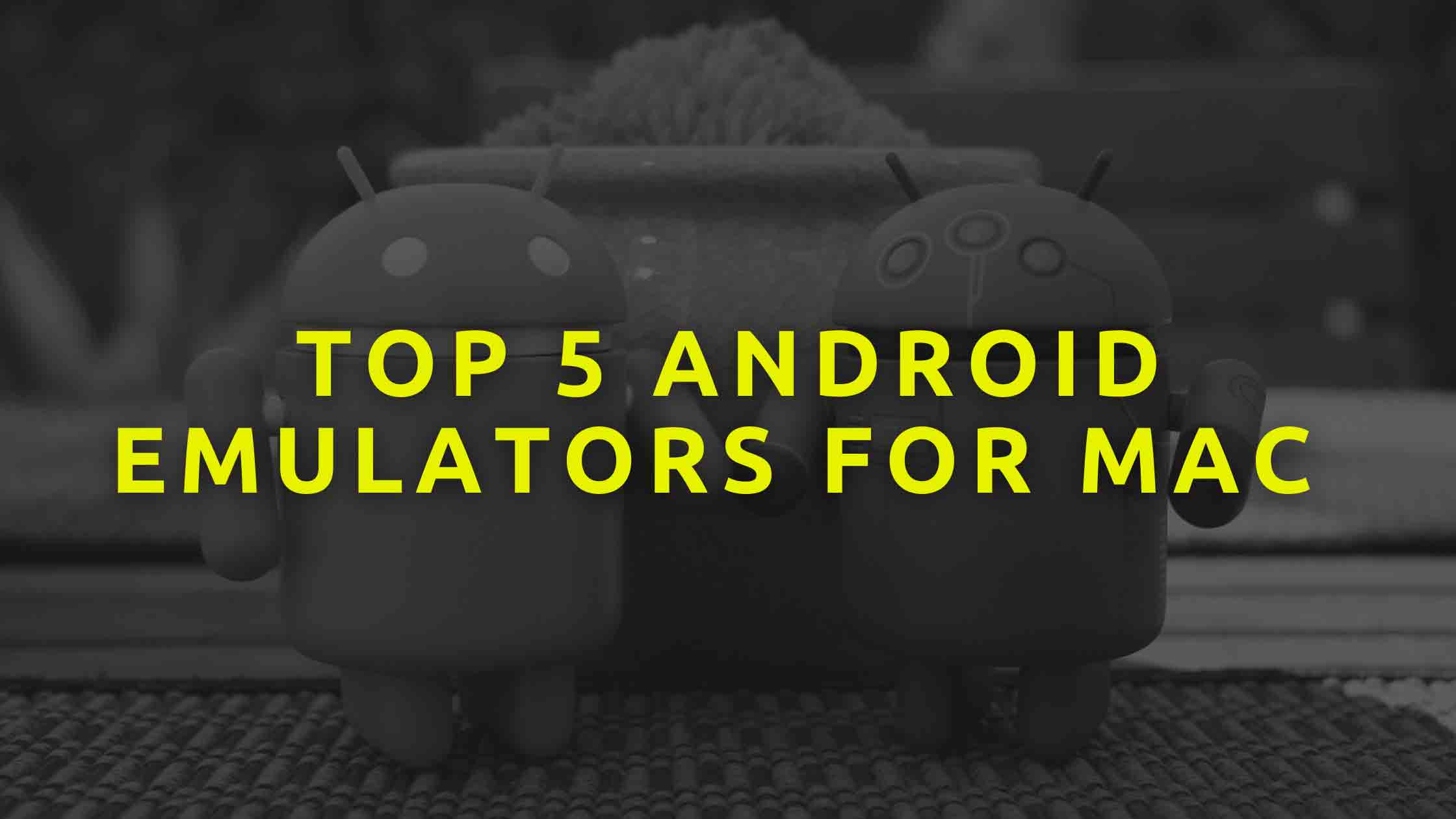 If you’re looking for a good Android emulator to run apps on your MacBook or iMac, here’s a list of 5 excellent options.

An Android emulator is an application that allows your computer to mimic the capabilities of the Android operating system. It allows you to install applications from smartphones with Google’s operating system onto your iMac or MacBook and use them natively. It is mainly used for debugging purposes, but many people also look to this software for gaming.

Tips and resources for choosing an Android emulator for Mac

Before knowing the list of the 5 best Android emulators for macOS, let’s get to some general principles you should keep in mind when choosing your emulator.

you don’t have to pay for an Android emulator, and there are perfectly decent free options. But there will be compromises, and you should check to see if they are acceptable. Some emulators install bloatware and other nasty stuff on your system. Keep in mind that this is unfortunately normal in this area.

while installation is fairly straightforward in theory, all Android emulators have a delay at some point while downloading a bunch of files. Don’t expect to be able to run the application instantly.

How fast does the emulator run? Does it approach the good performance of an up-to-date Android phone or does it lag? Don’t expect a lot of power, and unfortunately, it is normal to have a poor experience in fast mobile games, for example.

which Android version does the emulator offer? Very few will allow you to run the latest edition.

the main factor to look at is the ability to emulate touch screen gestures. Some allow you to link swipes and tilts of the virtual device to keyboard shortcuts. Keep an eye on this if you intend to play mobile gamers on your Mac.

The best Android emulators for Mac

Below is a list of the best Android emulator options to use on macOS. The list contains both open source (free) and commercial (paid) software.

With Bluestacks 5, you have an emulator that has been around long enough to solve any problems, but also with many users spread around the world. Unfortunately, more users mean that there may be more lags, especially during games. However, Bluestacks 5 is one of the best emulators for graphics-heavy games. 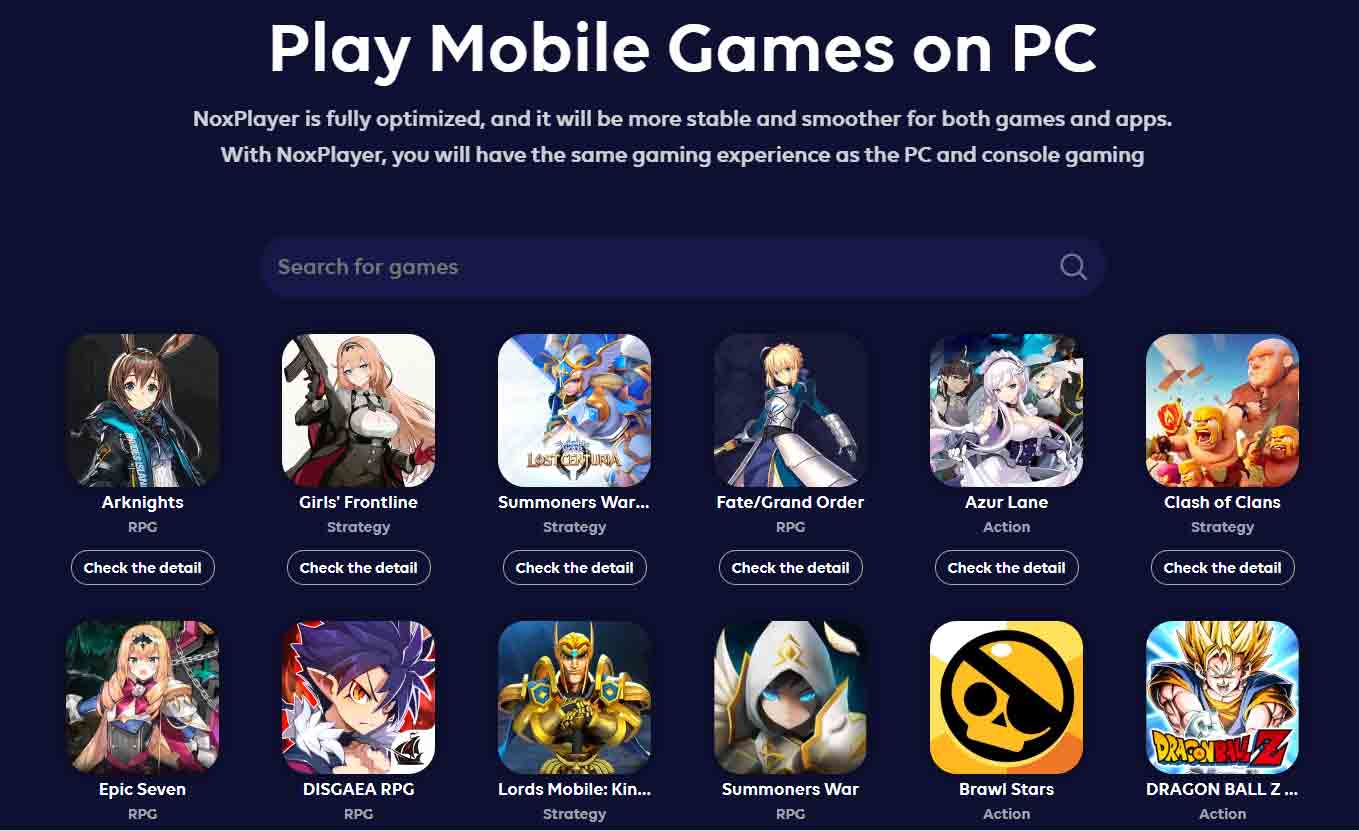 Nox Player has some amazing advantages, such as the fact that this app is completely free. One important feature that stands out about Nox Player is that if you are able to connect a console controller to your Mac, you can also use it with Nox Player, making gaming much easier.

It’s really easy to install, so even if you’re an emulator novice, you should be able to get Nox Player up and running on your MacBook or iMac without any problems.

If you want an emulator for more than just games, but also to make use of other applications, then KO Player is a great option for you. It will allow you to use basically any Android application on your Mac.

KO Player is also completely free. However, this may not be the right emulator for you if you are looking strictly for an Android emulator for gaming, because although you can use KO Player for gaming, it is not optimized for that purpose.

This emulator from Google is available for everyone. It doesn’t have as many features as the other emulators on the market, but it is more stable. This is a more complicated software to use and more aimed at developers, as it has everything you need to create and design your applications. But beware: this emulator is not a good idea for beginners, as it has a bigger learning curve.

This might be the black sheep on this list because, unlike all the other emulators already mentioned above, it does not require any kind of installation. ARChon is a Google Chrome extension, so you don’t need to install any extra software on your Mac.

Since it is a Google Chrome extension and not a real software installation, it doesn’t work as well as the other Mac emulators. Still, it is quite valid if you liked the idea of a website that emulates the Android system.can