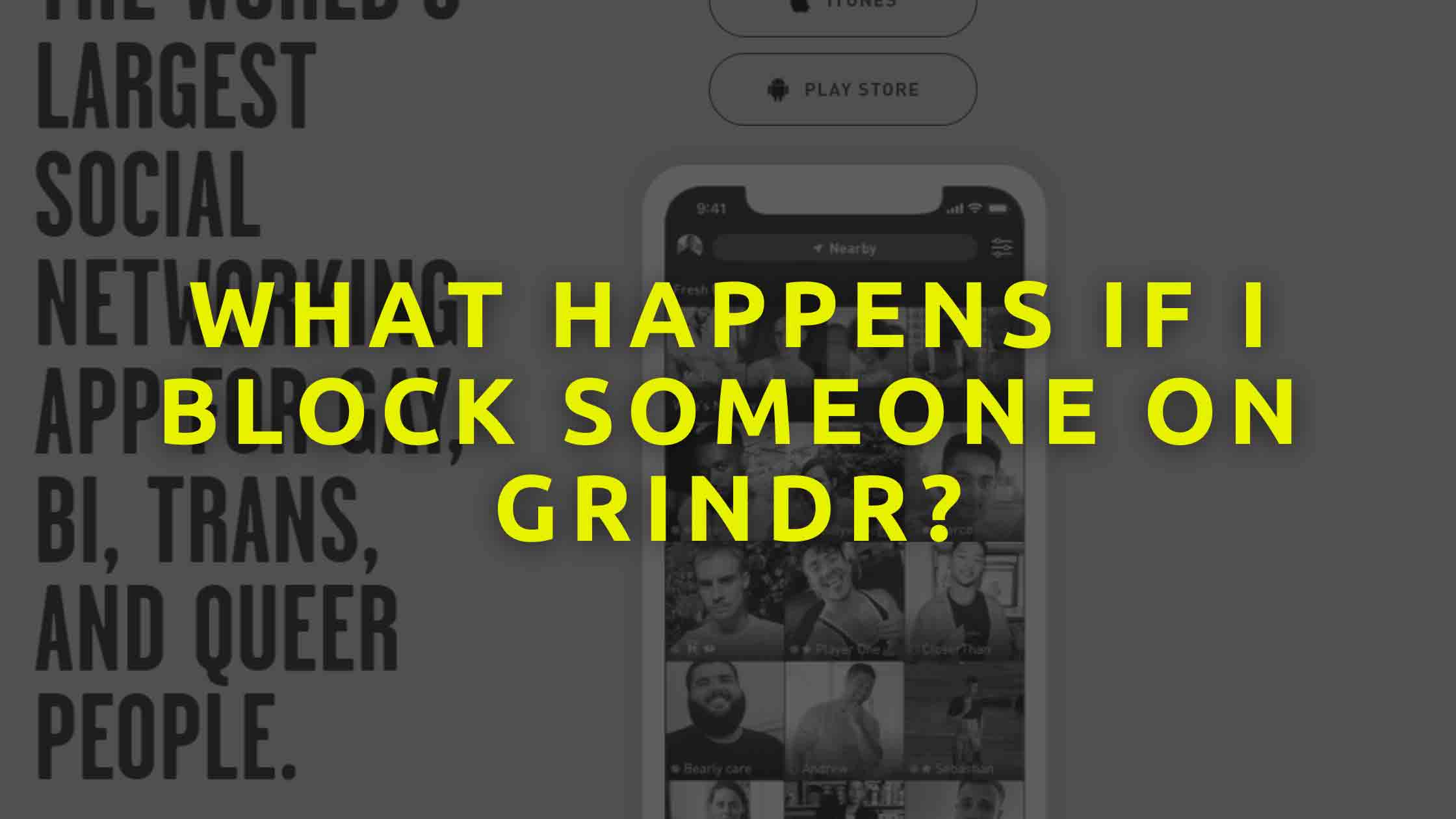 Find out what happens when you block someone on Grindr

Grindr has become the most used dating app for gay and bisexual men. As with all dating apps, users can be blocked if they are no longer interested in chatting, but what are the repercussions? What happens if I block someone on Grindr? Find out below.

The Grindr application has already been downloaded by more than 13 million people and is present in more than 190 countries around the world. To subscribe to Grindr you only need to be over 17 or 18 years of age, depending on the legislation of each country.

In Grindr, you can view more than 700 profiles to see if the tastes of these users match with you. The good thing is that by using a geolocation system you can meet people from the same geographical area.

You can start interacting almost immediately and you can also start chatting through the chat. If for any reason you do not want to continue talking to that person, you always have the option of blocking the user. But this blocking has consequences. So what happens if I block someone on Grindr? We explain it below.

Remember that to block a person because you do not want to continue talking or because he or she has made you feel uncomfortable you simply have to enter his or her profile and click on the block icon that appears in the upper left corner. Then in the menu that appears click on “block”. Finally, you will be asked to confirm the action to complete the process.

A Conversation Has Disappeared On Grindr, Have I Been Blocked?

We have already answered the question: What happens if I block someone on Grindr. Now you may have seen that a conversation has disappeared on Grindr Have I been blocked? You might be wondering. Look what happened.

Similarly, if Grindr suspends a user’s account for violating the rules of the community, his account will disappear as well as the messages he has sent to other people.

How To Unblock Someone On Grindr

To do this the first thing you need to do is to log in to your profile and then go to “Settings”. Then click on “Security & Privacy”. Then go to “Unblock users”. Now you must choose the user you want to unblock and then click on accept to finish the unblocking process.