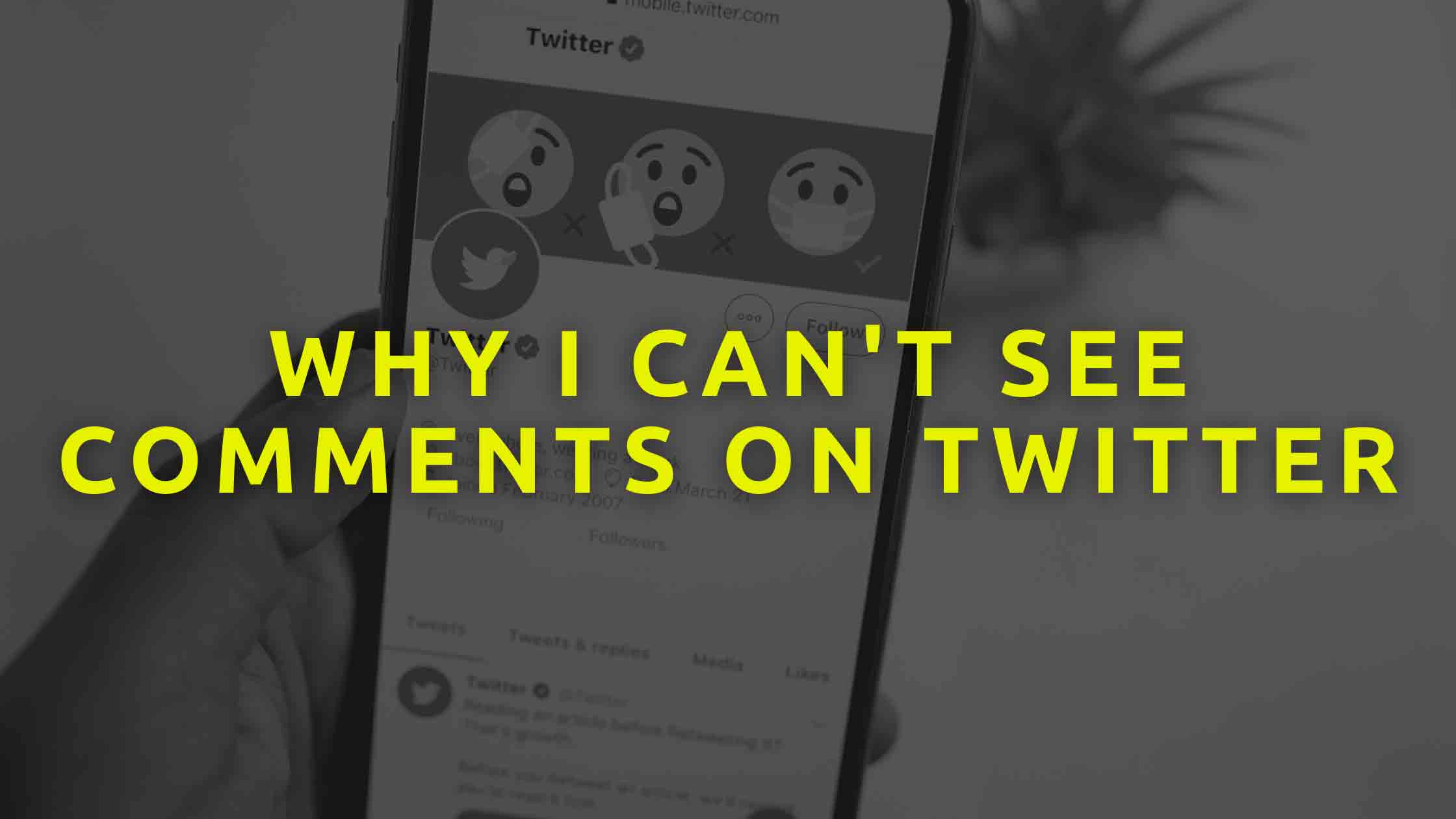 Have you ever wondered why I can’t see comments on Twitter? Find out with this article.

The tweets with the greatest impact usually have a large number of responses, but when we open it to read them, we often find that the list is much smaller, leading us to wonder why I can’t see the comments on Twitter. This may be due to several reasons, some depend on ourselves, others on the person who has written the comment in question and may even be due to the filters applied by this social network.

The most veteran users usually have a list with several blocked or muted users on Twitter. This means that if those users have replied to a tweet in which we are reading the replies generated, we can not see what that person has written, since the application prevents us from all the content generated.

On the other hand, Twitter usually hides comments that contain messages that may be offensive or that are issued by accounts with very little impact (without a profile picture and with very few followers). In this case, we will find right at the end of the comment thread a warning that the rest of the messages have been hidden and we will be able to read them if we click on ‘Show’.

Finally, it may also be due to the user who wrote the comment. In this case there are two scenarios: either he has blocked us (so we have nothing to do to be able to read his reply) or he has a private account, which prevents his tweets from being read by people who have not requested to follow him.

You just have to visit the Twitter profile in question through the browser, click on the tweet whose comments you want to read and all the reactions of people who have public accounts will be displayed.

Sometimes, having a viral tweet can become a torment rather than a source of joy, so it is useful to know how to disable comments on Twitter. To do this, we will start the normal process of publishing a tweet, pressing the ‘+’ button and writing the message.

At that point, at the bottom, we can click on ‘Anyone can reply’ to limit the number of people who can reply to the tweet. If you don’t want anyone to be able to comment, activate the option ‘Only the people you mention’ and don’t mention anyone in the tweet.

Why I Can’t Reply To Tweets

Related to this last point is the answer to a setback that we rarely expect: why can’t I reply to tweets. This occurs when the user who posted the tweet has limited the audience that can react to it, so you will find that the icon of the reply bubble is grayed out and stands out much less.

Having solved the doubts about the visibility or not of comments, the last big question remains: how to post a comment on Twitter. To reply to a publication, just click on the icon of the reply bubble below the tweet to add your comment (always with respect and good manners, of course).