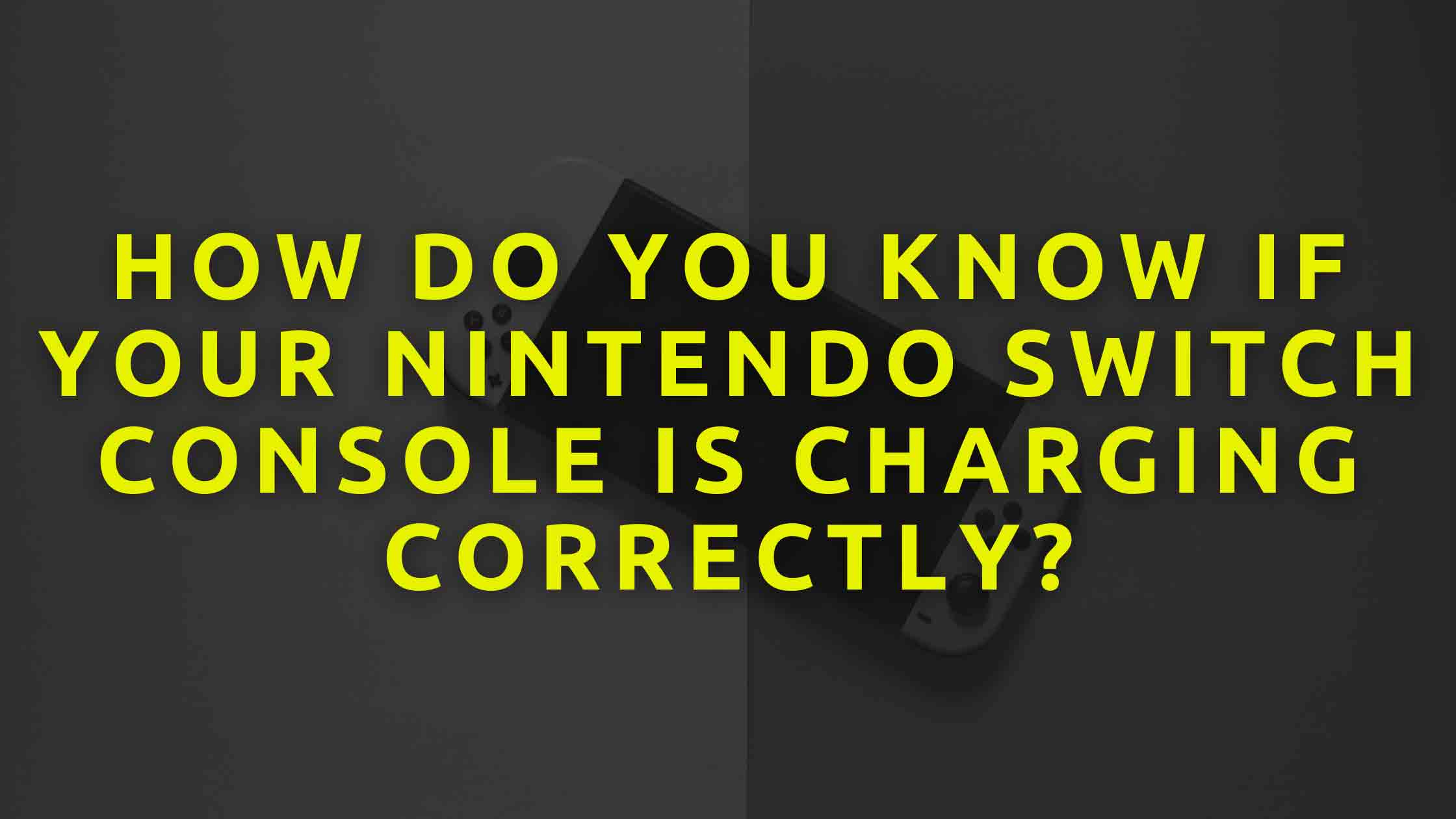 For the best emulators of portable consoles, the Nintendo Switch has been one of the best that had a very surprising success in the market and that even threw in the face that it is better than consoles like the Wii-U, which did not have such a big impact on the market.

Despite all the fame that has had the Nintendo since it went on sale, this as any technology will present its notes for proper use and he also the way how to charge the device so it does not suffer damage. Here we will give you the recommendations for a good charging.

What is the correct way to connect your Nintendo Switch to the power?

The impact that Nintendo Switch has had is not only for its gameplay but also for its easy way to charge the device and that it comes with its own base to charge it. This console has two ways to charge, both are valid ways to do and open to wait 3 hours to use again.

The number one way to charge this device is to connect it to the power directly with its power adapter that comes with the Nintendo or buy one. The best thing to do is to let it charge while it is turned off so it will not suffer any damage to the battery.

The other option we have is adapting it to the base that brings Nintendo Switch by default. Using this you will be able to charge it in a more conventional and elegant way, opening the back of the base you will have to connect the adapter cables and connecting the base to the running while the Nintendo is on the base stand waiting for it to finish its cycle.

How to understand the Nintendo Switch charging indicator?

For everyone, it is important to be aware of the charge and know the characteristics of our Nintendo Switch so that when it indicates that it is already at the point of charging on the screen, you take the measures that we explained above. Of course, if by mistake you leave the console connected all night, it will not suffer any damage to its battery.

It will do this if it is charging

Nintendo managed to make the task of checking if your console is charging or not, whichever of the two methods that we explained before, this will indicate on the screen in the upper left corner with a small battery icon with a flash will be indicating that it is charging properly.

When it is fully charged it will look like this

Clearly the Nintendo Switch as we mentioned before indicates when it is charging, and it will also indicate when it has reached its maximum charge. When it stops showing this icon you will know that the console is at 100%.

But if you want to know for sure the charge, turn on the Nintendo and there you will see reflected the load that has the console, of course you can modify it so that it appears or not on the screen.

What to do if your Nintendo Switch does not charge correctly?

A problem that many have presented in their Nintendo Switch consoles is that it does not load normally or simply does not load or sometimes this tends to download super fast and this has made users of the device are very upset by this inconvenience.

Sometimes devices tend to have failures when charging because it is not provided with an effective supply of electricity or simply is not using its official charging. This is why it is highly recommended to use this one for the safety of the console battery.

Not only this is recommended to use its charger but any technological device, whether it is a cell phone, laptop or other game console, it is better to charge it with its default charger. Using another charger to charge a device other than its default charger may result in a slower than normal charge and considerably damage the battery.

Turn off and disconnect the adapter for 30 seconds.

Before thinking that it may be your charger that is damaged you should try resetting your AC adapter before buying a new one. To do this you should press and hold the power button until you see the power options and then turn off the console.

At the end of this disconnect everything from the outlet and wait 30 seconds. When the seconds pass it returns to connect the console to the power outlet and waits for the indicator to show you on the screen if it is charging. In the case that if it is, you will see the battery icon in green in the case that the screen will show you in the upper left part with an indicator.