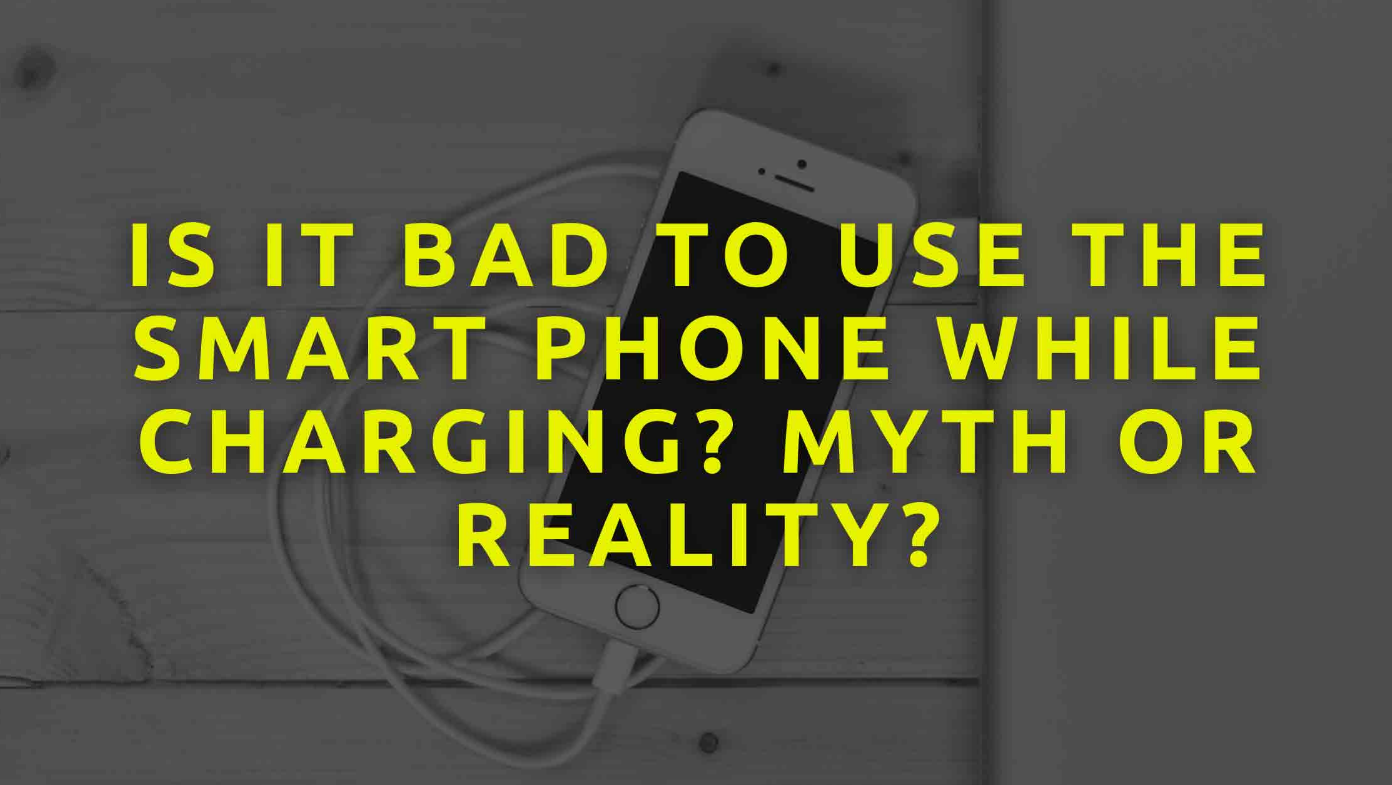 Learn is it bad to use the Smart Phone while charging. At some point during the week you will need to charge your Smart phone. This practice is told to you by the terminal itself every time it reaches a low energy percentage, or simply when you really need it. But there are times when it is not an option to use your phone while charging it. If you have ever wondered if this is bad, today we are going to solve the doubt.

When is the Smart phone charged?

This question seems very simple to answer, as simple as “when your phone needs it”. When does this happen? When the battery indicator appears red or reaches a percentage in which the battery saving mode is activated.

Now, if you let your smartphone turn off, logically it will have reached its minimum and, therefore, you will not be able to use the terminal.

It is at that moment that you can panic if you do not have a power outlet nearby or at least a power bank that you can use to refill the internal battery of your smartphone.

The best thing to do is to let the device rest for a while, but many can’t wait to continue using the terminal. Then comes the big question that titles this article: Is it bad to use the phone while charging?

Is it bad to use the phone while charging?

Well, we have already put you cases in which it is very likely that you have to use the phone while charging. These are somewhat tense moments in which everything depends on the two things we told you before: either you have a plug nearby or a power bank.

Whatever the case, you should also take into account the capacity of the charging speed of your device as it is an important point that may interest you, since you can leave your terminal resting and use it in a few minutes.

After all, it is receiving energy and the only thing that can happen is that the data transfer does not take place as it should, that is, that the charging time slows down.

Although in newer models you must take into account the power of the charger for the simple reason of heat.

In fact manufacturers point out that it is not advisable to have your terminal exposed to a heat source continuously, even if it is the device itself.

Another tip we want to give you, and that many mobile manufacturers endorse, is to leave the phone charging for a few minutes without doing anything. It is like a kind of rest that you should give the terminal before using it again.

You should also take into account another important point such as using an unofficial charger.

Some, although they are compatible can generate a malfunction of the device and this translates from cramps to, in the worst and most extreme cases, that your device explodes on the part of the battery.

And yes, this can happen while recharging, so if you do not have an official charger at hand we do recommend that you do not use the phone while charging.

As you can see there is no real problem in charging the mobile while using it beyond the physical limitations.

By this we mean that cables and wireless charging platforms are the problems that you are going to find, since you will have to leave the terminal connected somewhere.