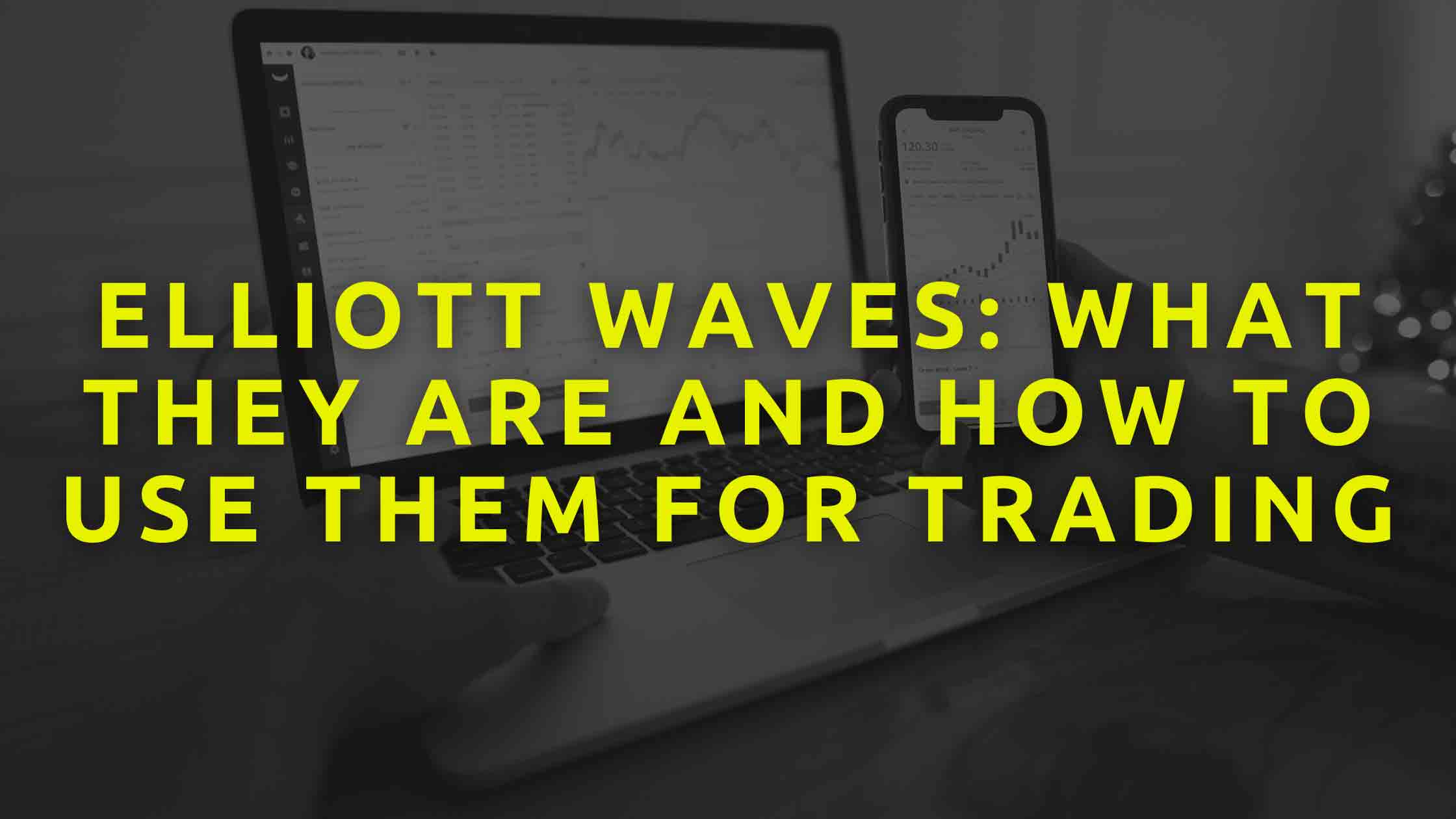 This is a theory developed in the early twentieth century by analyst Ralph Nelson Elliot, who argued that the market has a schematic structure and prices do not follow a linear path, but wave movements. This latter thesis was also noted by the research of Charles Dow. In fact, both analysts suggested to study the cycles of price patterns to predict their increase or decrease.

Despite being considered a theory sometimes not very effective, it is still used to formulate trading strategies even by the most experienced traders. Below we will see what Elliott Waves are and how they work and how they can be used to predict market trends and make profitable investments.

What are Elliott Waves

The Elliott Waves are indicators used by traders to make a preliminary technical analysis of a market in order to understand the variations of the price of a security, taking as reference the cyclic patterns that it assumes in a certain period of time.

In fact, according to Elliott’s theory, markets do not move in a causal way, but take positions that are repeated cyclically, determined by human behavior. Elliott conducted his studies keeping in mind the influence of the human psyche on market trends.

Elliott, after doing several researches, came to the conclusion that the mass psychological approach of investors, who alternate phases of optimism and pessimism, is reflected in the supply and demand on the price of an underlying asset.

Analyzing them graphically, the various assets present wave-like movements with fractal characteristics, i.e. according to mathematical patterns that repeat themselves indefinitely. Each trend the market is composed of 5 impulsive waves and 3 corrective waves. The first are indicated with numbers ranging from one to five, the second with the letters A;B;C.

In general, Elliott Waves follow impulsive and corrective phases, which alternate with each other. The former move in the direction of the general trend, the latter are opposed. Once the mechanism is understood, it is possible to contextualize the prevailing price action and obtain useful information to make profitable investment operations.

How to Trade with Elliott Waves

The scheme of the theory takes as reference three elements:

Advantages and Limitations of the Strategy

The advantages of Elliott Waves are given by the possibility to implement speculative strategies based on price fluctuations. These indicators provide important signals to understand when assets are in bullish and bearish phases, both in the short term and in the long term, allowing to make profitable investments.

The limitations of waves as price indicators are represented by their inaccuracy and approximation. Moreover, it must also be noted that the spread of technology has influenced human behaviors, which often rely on algorithms and automated bots to make trading operations, so the psychological factor is rather altered, making theory lose its effectiveness.