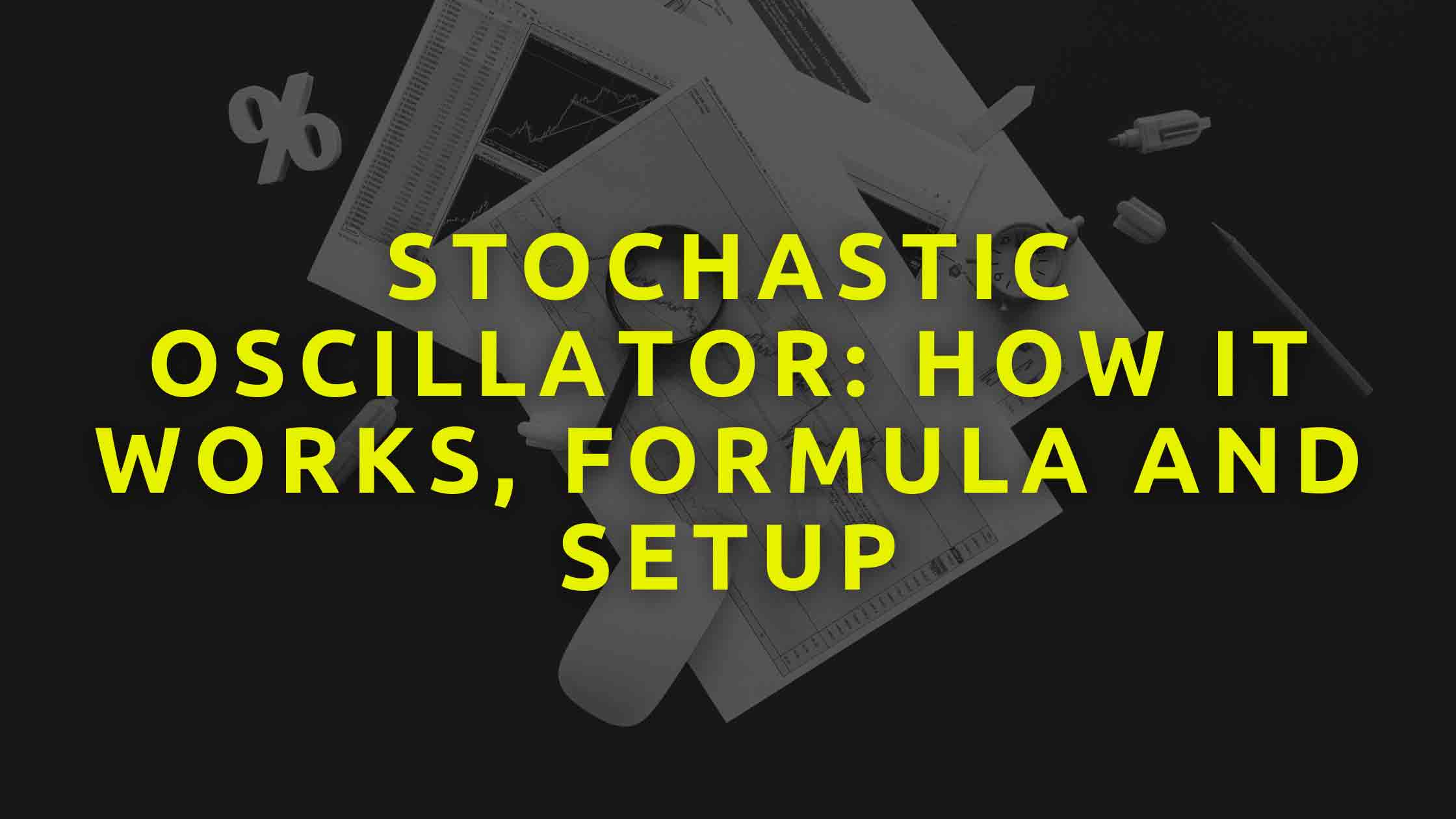 The stochastic oscillator is an indicator with values from 0 to 100 which allows to compare the current price of a financial product with its maximum and minimum in a period of 14 times (14 hours, 14 days etc…). Let’s see in detail how it works.

What is Stochastic Oscillator

The stochastic oscillator allows to compare, thanks to its value, the closing price of an asset with its trend in a previously determined period of time. In particular the stochastic oscillator allows to understand if a security is oversold or overbought. In fact, if the value of the oscillator is higher than 80 the product will be overbought, but if the value is lower than 20 the asset will be in an oversold phase.

How to Trade with the Stochastic Oscillator

The stochastic oscillator is an important tool in the hands of the trader, since it allows to study the trend of an asset and a possible change of trend. In particular, eventual phases of overbought can be sometimes anticipatory of descendant values of the asset, while phases of oversold can anticipate phases of upturn of the asset value.

In any case the use of the scholastic oscillator does not allow to foresee the future and therefore it must be used together with other indicators.

As previously said, oversold and overbought phases can be respectively signals of purchase and signals of sale, however the indicator can also generate false signals for the trader.

D, i.e. the slow stochastic value, is simply the moving average of K calculated over the last 3 days.

Undoubtedly the stochastic oscillator is a valid and useful tool in the hands of the trader. However, as every tool, it cannot predict the future by itself and therefore it must be used together with other tools and properly weighted evaluations.