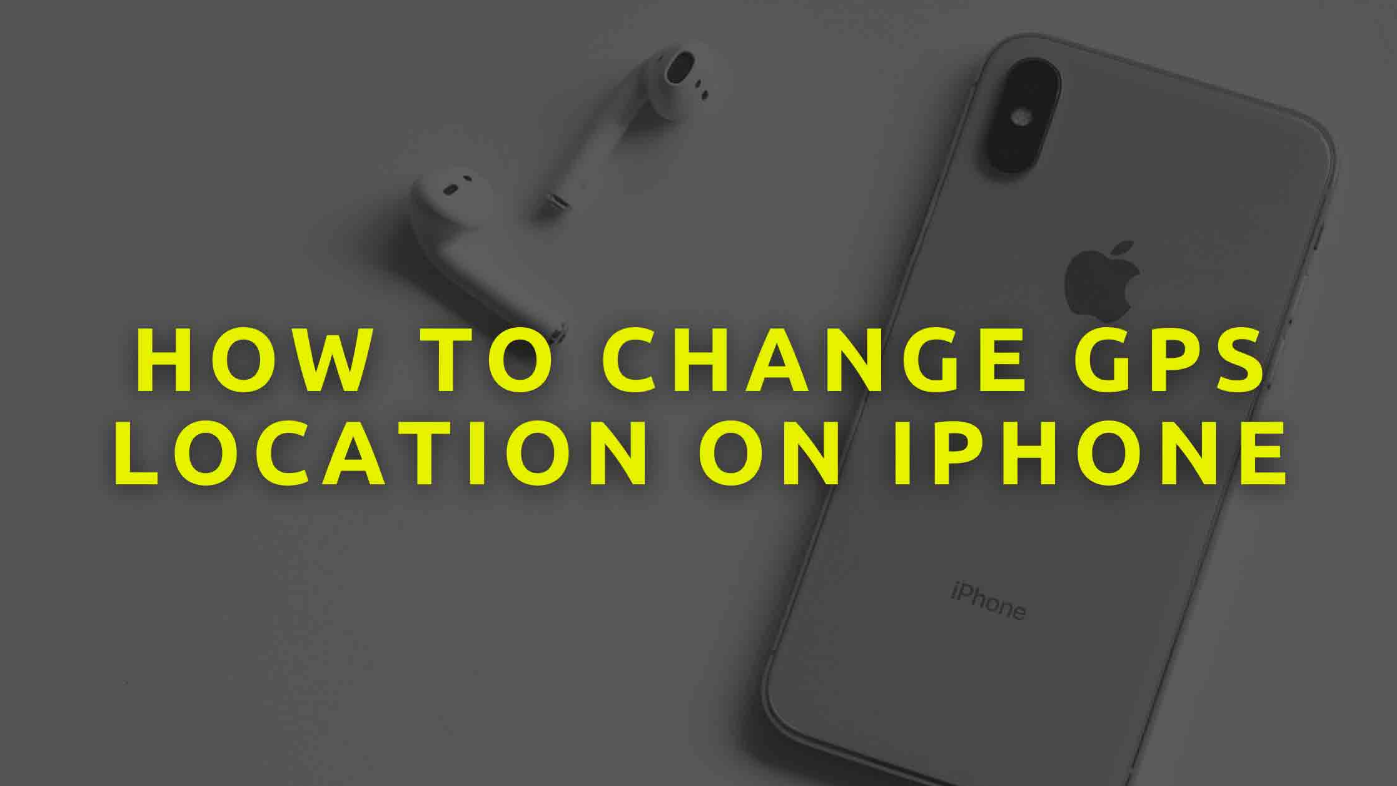 Having reached a fairly high level of customization on iOS by now, even iPhone can be manipulated, within certain limits, according to the user’s preferences. However, there is one option that is currently quite difficult to change. We’re talking about the GPS position, which obviously can’t be changed manually, but automatically hooks into the satellite that will return the current position of the smartphone. A way exists and today we’re going to see how to take advantage of it.

If you got to read this article it means that you already have in mind a possible use of GPS modification, but in case you were wondering instead, let’s see some ways to exploit the said option.

The most trivial situation could for example arise while using a social network, perhaps jokingly tricking your friends by showing that you are in one place rather than another. Or organizing a surprise party removing all doubt from the “victim” making him imagine that you are not in the draw.

But obviously, a more important scenario can be the one related to your privacy. Maybe while using dating apps, so that you avoid sharing your potion with anyone and only do it when you need to. Surely you will be able to indulge further with the reasons why you should make the change of GPS location on the iPhone and that is why we can proceed with the guide right away.

“AnyGo” is the software compatible with Mac and Windows and available for free in the trial version. Unfortunately, to unlock and use the service more than once, you’ll have to purchase the full version. The latter basically has four different plans: one month at about 10 dollars, 3 months at about 20 dollars, one year at about 40 dollars, or for life at about 60 dollars (the prices indicated are on promotion).

In any case, as previously indicated, everything can be taken advantage of for free thanks to the limited trial version. To do so, simply access the official website via this link and click on “DOWNLOAD NOW” at the bottom left (the operating system will be automatically recognized). Once downloaded, it can be used as follows.

From this moment on, the iPhone position will be different and can be modified at any time as long as the device remains connected to the computer with the software running.

Other options available in AnyGo

In the paragraph above we only focused on the basic function of AnyGo, but in reality, this software turns out to be much more advanced than it seems. In fact, it will even be possible to simulate the progress of a route from point A to point B (chosen by the user), very useful when sharing a route on Google Maps or Apple Maps. During the route you’ll also be able to change the speed of the step, to simulate progress on foot, by bike, or even by car.

Finally, there is also the option of importing GPX files, which will count with ready-made routes that the software will automatically go along, simulating them accordingly on the iPhone.