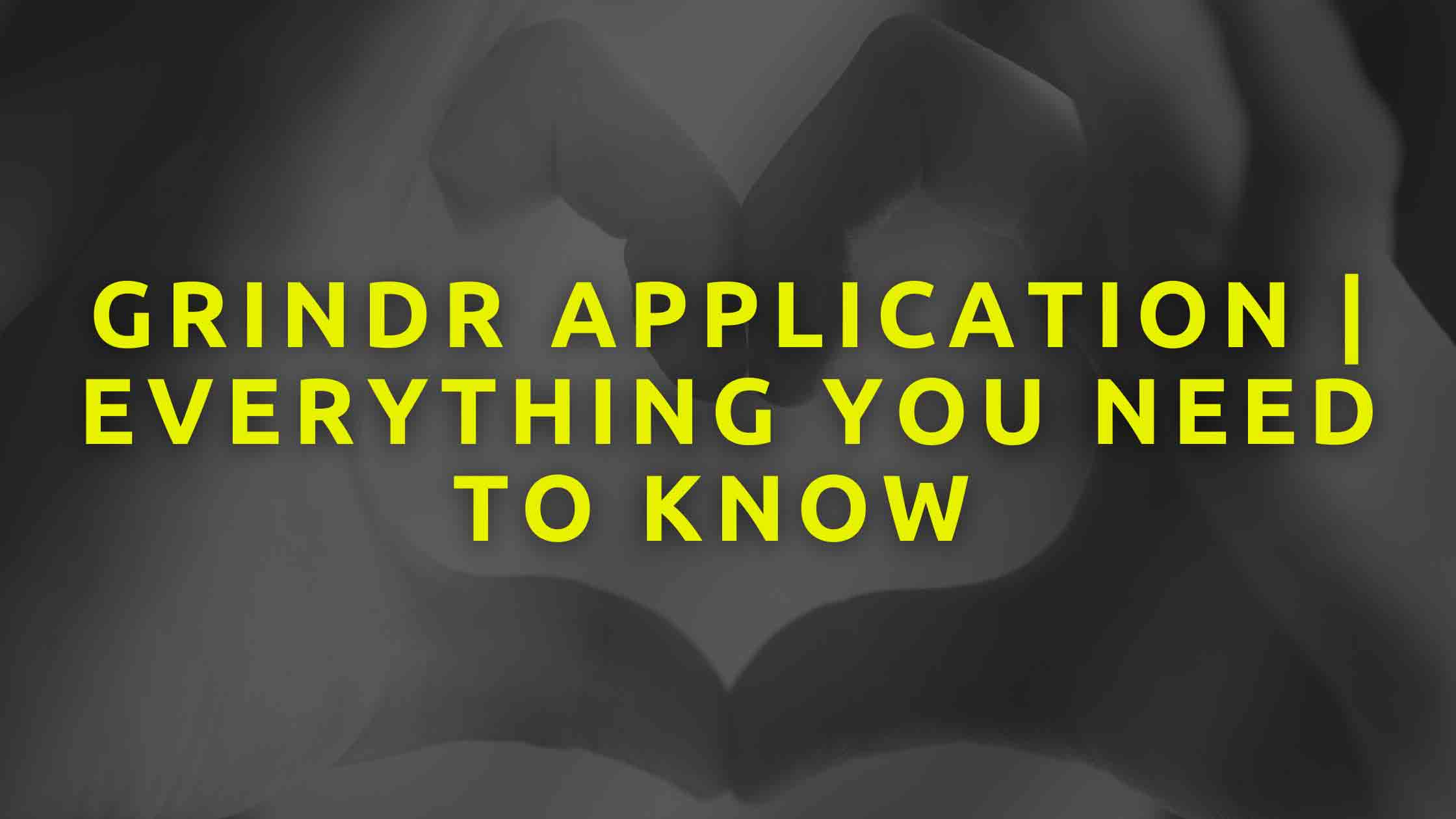 For those who might be a little fresh, Grindr is a mobile social networking and dating app for gay men. It was launched in 2009 by Joel Simkhai, in Israel – it’s about the best choice for gay dating! With over 2 million users every day spread across 196 countries!!! It’s huge!!!

This geo-locatable app helps users find other gay men using GPS technology on their cell phones. Users can log in to instantly see other Grindr members in the area, share photos, stats, chat or arrange a meeting.

Grindr is available for free on iPhone and Android devices. Members can also upgrade to Grindr XTRA for a variety of premium features such as an ad-free interface, push/pull notifications, and additional profile views. This app is none other than the Tinder Gay version!

Is there a web version?

Initially, there was no website version of Grindr and you had to make do with just the app. However, the mobile keyboard was a bit cumbersome when having long conversations. For this reason, the developers decided to create the Web version of the site, so that you can access it via the browser on your PC. 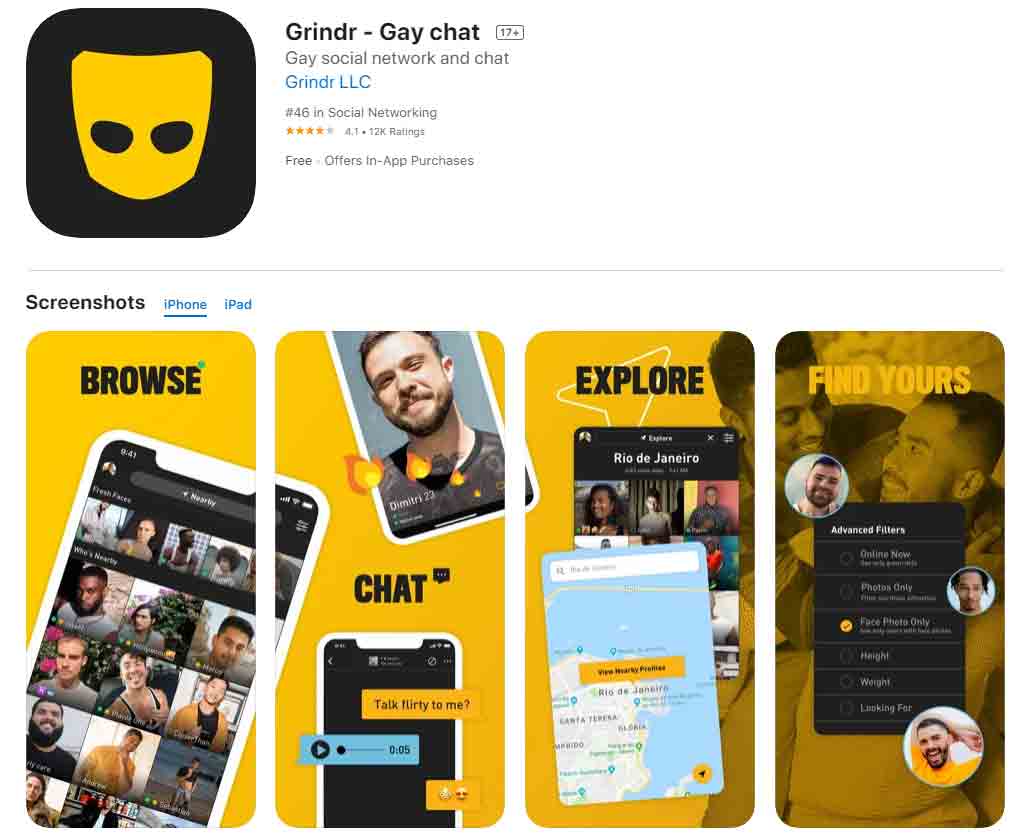 As I told you a little earlier, Grindr is the gay version of Tinder. Therefore, the operation of the application is very similar. Once you are inside the application, and you have completed your form, you will be able to check the different profiles that are available to you.

How to enter Grindr and create a profile

Using Grindr is easier than you think, so if you are a member of the gay community, do not refrain; you will love it. Here are a few simple steps to join the application:

How to use Grindr

Once you’ve logged in and created your own profile, you’re ready to start using the app. As I said earlier, it’s pretty straightforward; you just have to let yourself go. However, here’s the procedure:

There are a few things to keep in mind when logging into Grindr to have the best experience:

These are some of the benefits that the Grindr application offers you:

How to unblock Grindr in homophobic countries

Grindr has grown from a niche smartphone app to a global phenomenon with millions of users. It has allowed members of the gay community to meet other couples, enrich their love life, and make it more exciting than ever.

But the app is also highly controversial in many countries: several governments around the world prevent their citizens from using it. Fortunately, however, there is a way around these blocks. You can unblock Grindr using a VPN (Virtual Private Network). We highly recommend NordVPN as the best option.

For those who don’t know yet, these programs create encrypted tunnels between smartphones, computers, and private servers. Your users’ data passes through these servers, which then assign them another anonymous IP address, making their true identity and location virtually undetectable.

The most important aspect of VPNs is their ability to bypass government blockades aimed at preventing the use of Grindr. The following is a non-exhaustive sample of countries that use such blocks (partial or complete):

Grindr has been used in Malaysia as an intelligence tool to identify certain homosexuals, and Lebanon has implemented bans in the past against this application. In all of these countries, the state seeks to prevent citizens from registering on this site, and many operate fake profiles to trap users who will contact them.

However, none of these countries has succeeded in completely blocking access to Grindr. Because VPNs, used correctly, can bypass even the strictest censorship. But remember, if you’re logging into this app from a fairly repressive country, it’s always good to be on your guard.

Defeating sophisticated government surveillance requires a lot of effort on the part of VPNs, and most providers are not trustworthy in this regard. Therefore, we have established a list of countries and VPNs that will be trustworthy there:

You may have noticed some repetition in this list. While there are hundreds of VPNs on the market, only a few are reliable enough to provide sufficient data protection and unblock Grindr. ExpressVPN and NordVPN are excellent products and will not disappoint.

Free VPN will not provide adequate protection, so you must pay. In an ideal world, you shouldn’t have to spend money to be able to love, but in this world, you can be killed for your sexual preference, so the price of a VPN is low if you take into account the danger you may be running by exposing yourself.