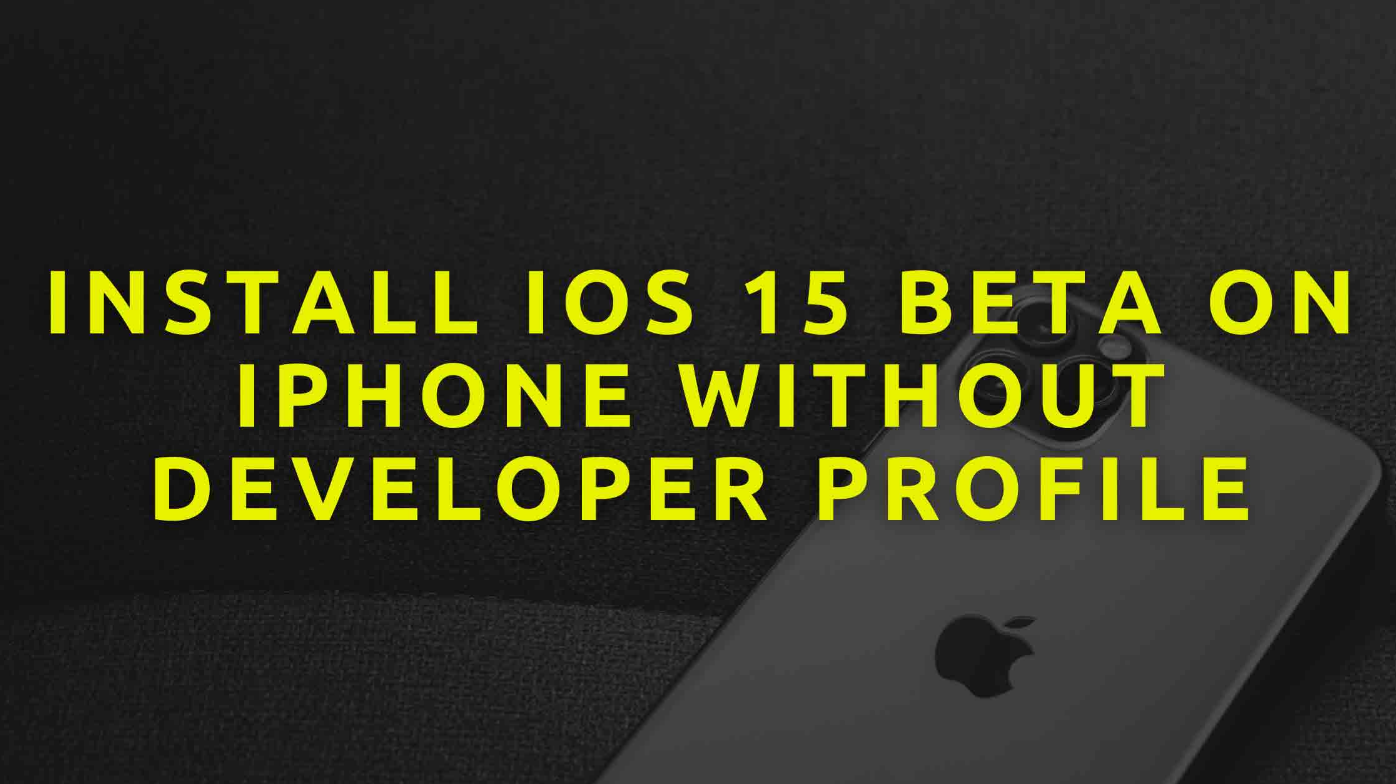 Apple has recently announced the latest version of its operating system dedicated to its smartphones, namely iOS 15. Although the full update will be available in the fall, it is already possible to download and install a Beta of the new operating system, to test the latest innovations introduced. However, is it worth installing iOS 15 Beta on your iPhone? Is it safe and recommended for all users? The purpose of this guide, in addition to showing you how to install the latest version of Apple’s operating system, is also to show you the advantages and disadvantages of this operation.

The advantages and disadvantages of installing iOS 15 Beta on iPhone

As anticipated just now, there are both advantages and disadvantages to installing the Beta of an operating system on a smartphone. First, we recommend that you don’t install it on your main smartphone, as there might be bugs or malfunctions that would compromise the proper use of the device. Many applications might not work correctly, due to the momentary incompatibility with the new version of the operating system.

On the other hand, installing the iOS 15 Beta could be interesting both to test the latest innovations introduced and to witness firsthand the refinement of all the available features. Besides, by using the Beta of Apple’s home operating system, you’ll also provide important feedback to the developers to speed up improvements and allow the elimination of some annoying bugs.

How to install iOS 15 Beta on iPhone without developer profile After listing the reasons why you should be careful before installing iOS 15 Beta on your iPhone, we can go ahead and view what are the steps you need to take to complete the task properly.