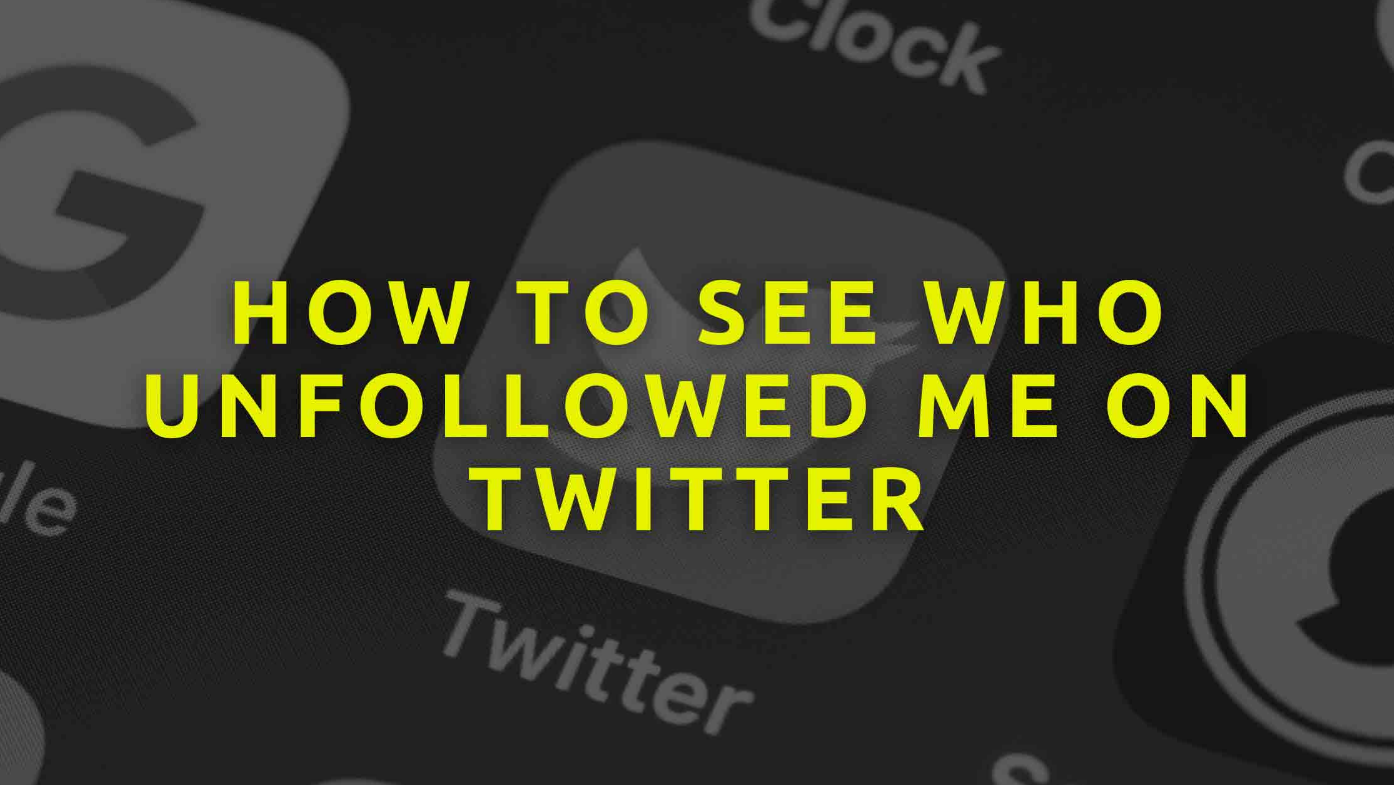 Have you suddenly lost followers? Find out how to see who unfollowed me on Twitter

It is one of the great fears of every twitterer, waking up and seeing that you have one less follower, which automatically leads us to want to know how to see who unfollowed me on Twitter. Before going into detail, it is advisable not to give too much thought to the reasons why someone unfollowed you, there are many more aspects to worry about to grow on Twitter.

Having all our followers located and seeing in the application who has disappeared from the list is impractical unless we have a list of a few dozen followers. It is therefore advisable to use external applications to Twitter to make reports not only on our activity, but also on the followers.

Audiense is one of the most interesting and complete audience analysis tools we can find. By linking our Twitter account, every day it will update the activity that occurs on it, and in its main menu you can find the number of people who have unfollowed you. You’ll find this statistic under ‘Recent unfollows’, where it will detail which users have jumped ship from your Twitter feed.

The web is full of sites that offer this service, such as WhoUnfollowedMe or UnfollowerStats that also work. However, be careful and check your TL, as many of these external applications take advantage of the access to your account to publish in your name and get some publicity in the process. Surely you have seen some celebrity publish a message that shows the number of new followers and people who have stopped following them in the last day. As a professional image it doesn’t look good, neither for celebrities nor for anyone else.

How To Know Who Follows You Back On Twitter

There was a time when follow back was a common practice on this social network. If you are interested in how to find out who is following you back on Twitter, just go to your follow list. Those who appear with a message next to them that says ‘Follow you’ are those who have wanted the interest to be reciprocal.

Beyond the handcrafted method, several Twitter audience measurement tools also offer the possibility of filtering your followers according to whether they follow you back or not. Audiense, for example, shows in a very graphic way if an account we follow has followed us back with its arrows, as you can see in the image below.

If you are looking for an app to see who unfollowed you on Twitter, you have at your disposal several options, but you always have to keep in mind that they are external to the social network, so you will have to give them access to your account. Followers Analyzer for Twitter shows you who has unfollowed you and allows you to make 10 unfollows per day.

Other alternatives, such as Follower Checker for Twitter arouse more mixed opinions among users who have downloaded it, with some complaints about full-screen advertising, something that the application itself defends that can be disabled from the settings. Unfollow app for Twitter is another option available for free.

Today it is much easier to find applications of this type focused on Instagram and even TikTok, while to find services that allow us to know who stops following our Twitter profile, it is easier to find websites rather than applications. In this sense, it is becoming clear that Twitter is already one of the most veteran social networks.