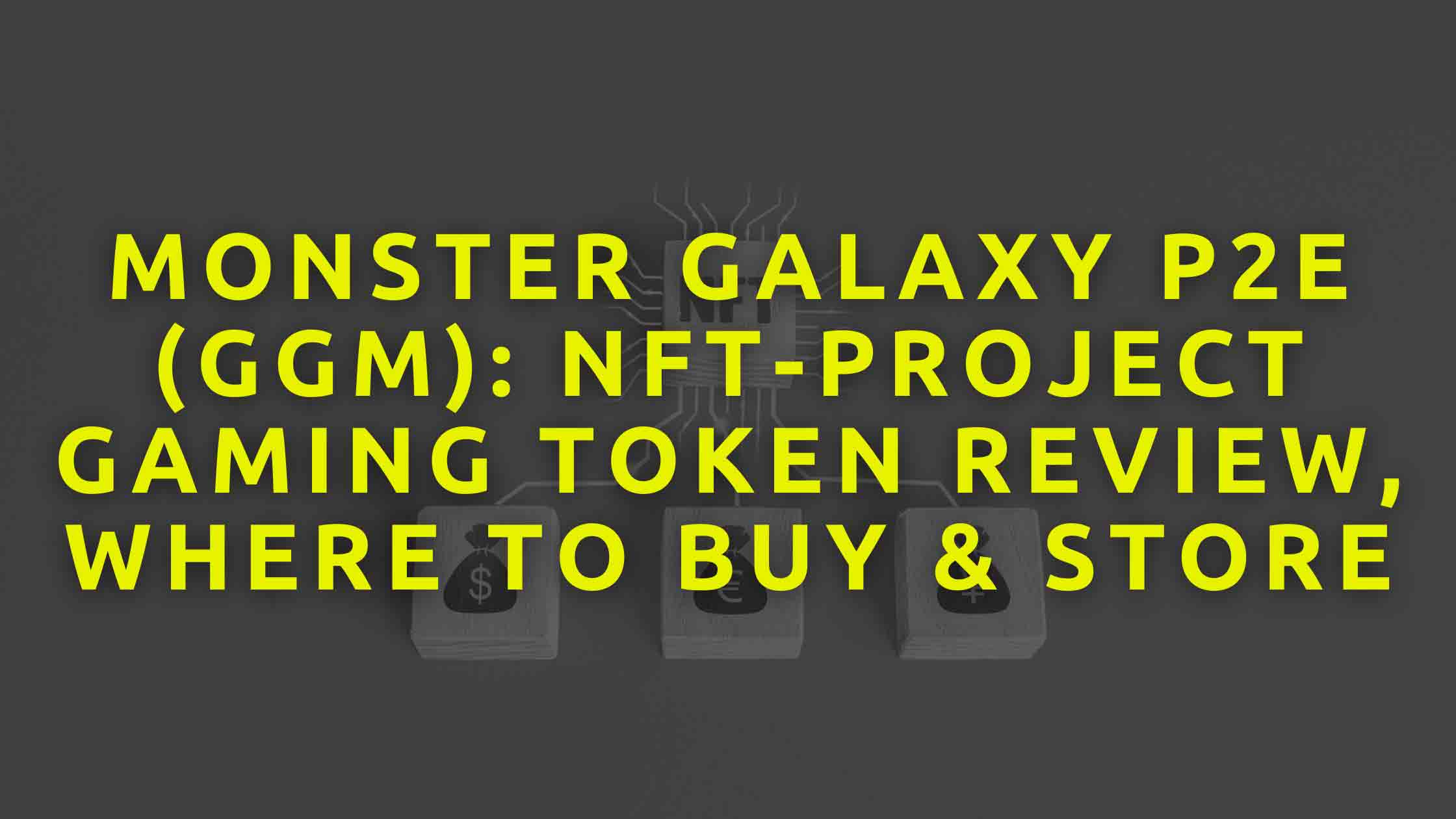 MONSTER GALAXY P2E is a mobile game inspired by “Pokémon” and the famous RPG Monster Hunter. The essence of the game is to fight monsters with a great soundtrack and beautiful visuals. The game was known before, but now has a new concept – it added components Play-to-Earn and NFT. The monsters in the game are called MOGA and each of them is represented as NFT

GGMs are tokens that can be used to gain in-game advantages, to buy and sell NFTs and to earn steaking money. GGMs will be distributed starting January 13, 2022 on the Bybit Launchpad.

The digiitallife.com editorial team will talk about the features of the game and its main token. P2E projects are popular right now, and MONSTER GALAXY could be another notable player.

However, all games become less interesting with time if nothing new is added to them.

The development of the project is engaged GAIA CLUB – an association that was founded in 2003 as GALA ONLINE. It is a Japanese anime community. Once its site was included in the top 50 best sites according to TIME magazine. In 2022, the project transformed into GALA ONLINE and focused on the design and development of NFT games, working on the principle of DAO (decentralized autonomous organization).

Bidding was held on December 22 for 1 hour on the Treasureland platform.

Three levels of Genesis MOGA are distributed in blind sales (boxes that can be opened after purchase). No new monsters will be added after the sale.

The price range depended on rarity:

MONSTER GALAXY tokens reward active players for PvP or PvE battles. You can use them to buy MOGA, additional slots for them, energy for the game. GGMs are available for trading on the open market immediately after the tokenseal.

Verified users of the Bybit exchange can participate in the GGM tokensale. Its stages are:

Where to buy and store GGM

Spot trading of the currency pair GGM/USDT on Bybit will open on January 18, 2022 at 15:00 (Moscow time) if liquidity conditions are met. Listing on other exchanges and trading on decentralized platforms such as PancakeSwap are possible thereafter.

As well as balances of centralized crypto exchanges.

In the near future, MONSTER GALAXY P2E plans to hold an IDO (initial DEX offering) on TrustPad and EnjinStarter, where GGM can be purchased for BUSD tokens. After that the team will closely work on the development of functionality – the system of land and guilds, quests, Challenges. Progress is easy to follow on Twitter, where the team regularly posts news, or on Telegram. Improvement of old and well-known games usually leads to either success or failure, but here the situation is different: an element of P2E has been added, that is, by playing, users can make a profit. This concept is under active development.