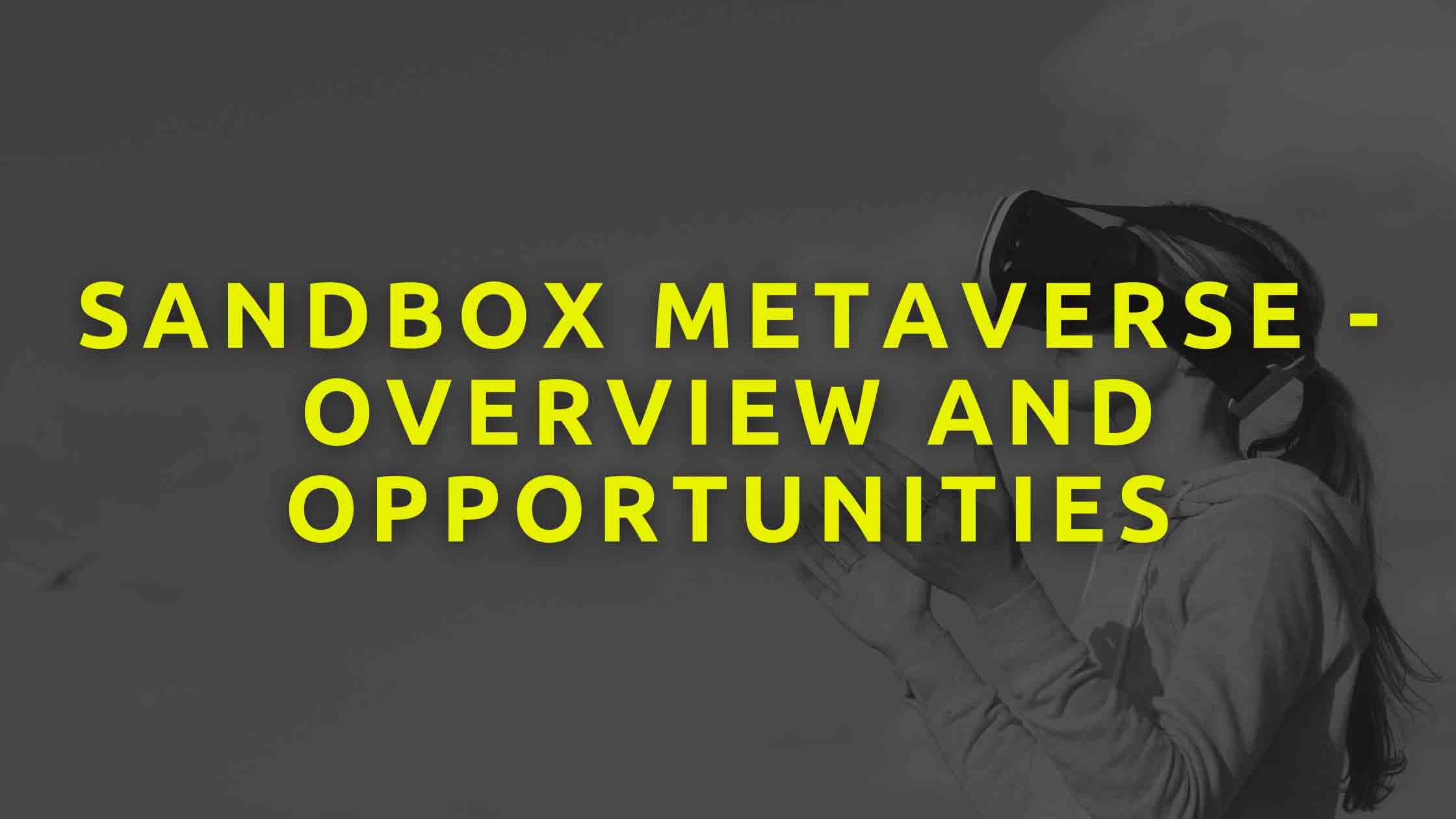 The Sandbox metaverse is a virtual world that operates within the Ethereum-based blockchain game project The Sandbox ecosystem, leveraging native SAND tokens, NFT tokens, and other integrated tools. The alpha version of the meta-universe was launched in November 2022. Users could buy early access on the OpenSea Marketplace in the form of NFT and other ways. digiitallife.com’s editorial team will tell you what the Sandbox metaverse is like in the early stages of development.

The Sandbox Alpha: the possibilities of the meta universe

The Sandbox universe alpha has so far passed its first season, with a second season in the pipeline. What has been accomplished in the process:

An Alpha Pass (NFT ticket that gives you access to all the features and exclusive rewards) was required for full access to the season’s content. Players without an Alpha Pass could still gain access to full trials and the Alpha Hub multiplayer hub, which included a wide range of locations and quests, and socializing with other players. However, users could not earn any money without a pass.

Ways you can get an Alpha Pass (likely to be relevant for Season 2 as well):

Impressions of the first participants

Locations that were available without a pass:

Players are mostly positive about the new universe. First of all, the graphics and controls work quite smoothly and do not slow down. The gameplay of the game resembles Minecraft and a bit of Fortnite. Of the disadvantages are called music, which is always playing in a circle and eventually get very bored.

Without a pass there is not much to do in the digital world so far, but the opportunities will expand. In 2022, we’ll probably have a chance to dive deeper into this universe.

Real estate in The Sandbox

The excitement around the meta-universes has led to plots of land in The Sandbox showing incredible potential for earning money. In November, for example, one of the plots sold for $4.3 million. And in early December, someone gave $450,000 for a plot next to Snoop Dogg’s territory.

The Sandbox co-founder Sébastien Borge is convinced that this is just the beginning, and there will be a whole new economy going forward. As the virtual world develops, it will become easier and easier for people to create and sell items, play games, earn money, and trade digital real estate. Total platform sales between 2019 and today are $211+ million. Borger, meanwhile, believes that digital real estate opportunities can grow 200x in 15-17 months.

Blockchain technology is extremely useful for enabling users to own the content they create or buy. Every plot in the metavirtual universe is an NFT, which is controlled solely by its owner. Even the most common plots in this project are very expensive today, but could fetch even more in the long run.

On December 23, Sandbox announced that PwC Hong Kong had purchased a plot of land in the metaconset. It is a pioneer in the globally recognized professional services network and the first member to publicly enter Sandbox, among all of PwC’s divisions.

The role of the SAND token

The SAND token is an ERC-20 token on the Ethereum blockchain. Acts as a medium of exchange in the ecosystem, i.e. it serves to buy/sell lands, assets, bonuses, avatar features, etc. Other features:

The developers do not plan to burn any SAND tokens. All assets consumed by users go back into the ecosystem and can be used to support content creators and the betting pool.

What other promising metacommunities are out there

In addition to The Sandbox, the markets are dominated by meta-universe-related projects such as:

What is The Sandbox?

It’s a blockchain-based game project that allows members to create and manage their own games on the platform, create and sell items, communicate and much more.

What is a metaverse?

A virtual world where people can interact as avatars almost like in real life, a kind of analog of the social network, but in a more game-like form and with a graphical component.

What kind of event is The Sandbox Alpha?

In The Sandbox Alpha users could test the first developments of the new global meta universe, where it will be possible to communicate, go on quests, visit different interesting locations. A second season is expected in 2022, the first took place in November-December 2022. Participation requires a pass, which can be won or bought.

Why buy land at Sandbox?

It’s a type of investment – land tends to appreciate over time, and it can also be rented out and generate passive income.

Why do I need a SAND token?

It is a multifunctional tool – the main means of exchange, earning, buying, selling, managing on The Sandbox platform.

What other meta-universes exist on the blockchain?

The Sandbox metaverse, like other digital worlds on blockchain, has limitless possibilities. There is huge potential for artists, gamers, and developers to work and earn money, as well as to make new business connections. The future value of meta-universes is estimated at trillions of dollars. It will probably be commonplace to shop, communicate, and do business through the virtual universe. However, we cannot say it will be anytime soon. It is still in the early stages of development, and developers are only testing the waters, and yet they are doing it very effectively.