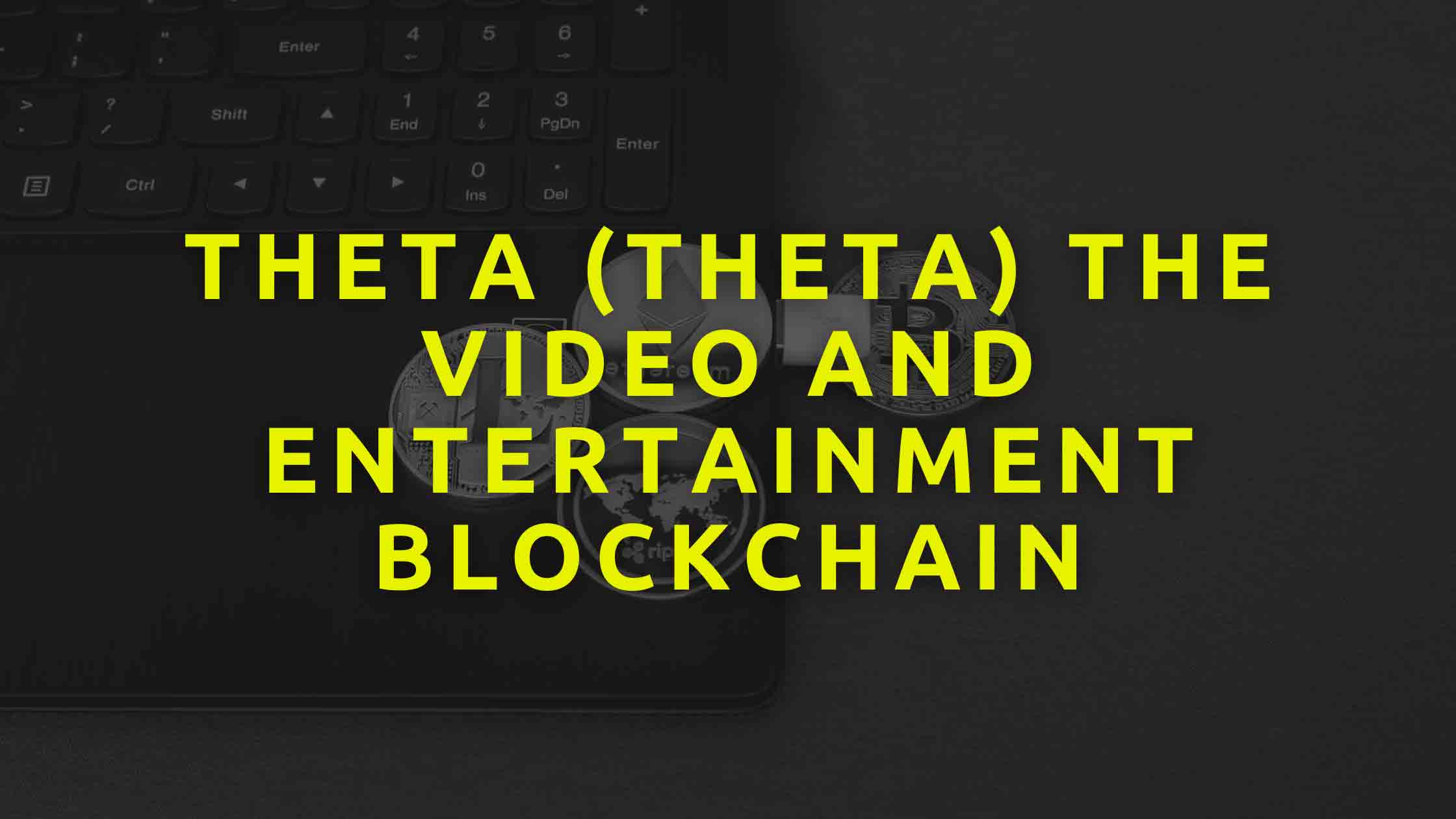 With a decentralized infrastructure, Theta aims to improve streaming.

Theta (THETA) is a decentralized video distribution network that provides blockchain solutions to the problems faced by the traditional video streaming industry.

While centralized video platforms suffer from high loading times and high data usage, the Theta Network reduces the burden on content distribution by putting some of it on the peer-to-peer network.

Users themselves voluntarily contribute by sharing video content with each other and, in return, are rewarded with Theta currency for participation.

The Theta network is not trying to replace YouTube or other streaming platforms. Instead, it seeks to provide a new infrastructure for these companies that is decentralized and much cheaper.

This is why it is touted as the next big disruptor in video distribution and entertainment by YouTube’s own co-creator.

In the words of Steve Chen, Theta is poised to change today’s online video industry in the same way that YouTube did decades ago.

One of our biggest challenges had been the high costs of delivering video to various parts of the world, and that problem is only getting bigger with HD, 4K and higher quality video streams. I’m excited to be part of the next evolution of the streaming space, helping Theta create a decentralized peer-to-peer network that can offer better video delivery at lower costs.

The rise of video streaming platforms came almost in tandem with the development of blockchain technology, leading enthusiasts to merge the two into a single ecosystem called the Theta Network.

The Theta cryptocurrency grew 17,000% in the year 2020. It currently ranks 30th on CoinMarketCap, with a market capitalization of over $7 billion.

Learn more about this platform seen as the next generation of streaming.

Theta is a decentralized network powered by a blockchain dedicated to streaming video faster and cheaper.

Launched in March 2019, Theta allows users to share resources and content via peer-to-peer (P2P) by offering rewards in tokens.

According to the developers of the project, it is intended to solve a major problem that exists in traditional video distribution: being a centralized network, weak infrastructure, and high cost.

Instead of fetching the videos from a distant server with high latency, Theta allows its global user group to relay videos by offering its spare bandwidth and computing resources.

As more users join the network, more bandwidth becomes available, thus improving the streaming quality of the videos on the network.

To execute the transactions on its blockchain, Theta has different native cryptocurrencies.

Being open source software, the network also has the potential to allow anyone to build new applications and services on top of it.

Today’s content delivery networks (CDNs) have no reach. Because they are restricted by their locations, they can’t keep up with streams, causing video re-buffering and high load times in many parts of the world.

The centralized nature means fewer revenue streams for content creators and platforms, and it is the centralized CDNs that reap most of the rewards.

Theta’s solution is to deliver a decentralized peer-to-peer video network developed by users.

In this way, the cost of delivering video streams is reduced. Video platforms no longer need to build expensive infrastructure, which means more innovation and unique business models.

In the end, users benefit by sharing their bandwidth and building a community, and all content creators and platforms gain more from lower streaming costs.

The company behind Theta Network is called Theta Labs.

In addition, the network also has a list of heavyweight advisors, such as Steve Chen, cofounder of YouTube, Justin Kana, cofounder of Twitch, and Rakuten Viki and CJ Hello, senior executives at Verizon.

The platform is further backed by a number of large corporations like Sony, Samsung and CAA, traditional venture capital firms including DCM and Sierra Ventures Fund, and blockchain-focused institutional investors like Node Capital and DHVC.

The Theta network is divided into two parts. The first is the blockchain and the second is decentralized content distribution. For the network to work, the two parts need to be interconnected and in full sync.

Theta’s distribution network is responsible for distributing its internet bands and the content available for streaming.

Its consensus layer is composed of 3 types of validators:

The Theta network also allows developers to create decentralized applications on top of its blockchain.

THETA and other Theta Network tokens

The Theta network has 2 main tokens, THETA and TFUEL.

THETA is a governance token designed to help the community manage the Theta blockchain and control its direction in the future.

It has a limited supply of 1 billion uninflated tokens distributed in different proportions among network users.

The Theta Network also has the TFUEL or ThetaFuell cryptocurrency to pay for transmitted data and reward those who help validate the data.

Users of the Theta network can download a wallet on the official website itself to hold or wager their THETA and TFUEL tokens, and it also allows integration with other wallets.

Both Theta and Theta Fuel can be traded on major cryptocurrency exchanges.

Is Theta worth it?

Theta’s ecosystem was launched with the goal of providing a decentralized infrastructure for streaming video and rewarding participants for sharing bandwidth to relay videos.

This is a cheaper solution for businesses and has partnerships with market giants such as Google, Samsung, Sony, and the sports and talent agency Creative Artists Agency (CAA).

The Theta Network is currently focused on video-on-demand services, but the team’s long-term vision for the network is to serve as a decentralized end-to-end protocol for processing and delivering all kinds of data.

This includes operating system, application updates, and other forms of web content.

The network is making progress toward this goal, such as the release of version 3.0 of Theta’s mainnet.

The idea is to better control the scarcity of its Tetha FUEL and become a more widely usable self-sustaining content delivery platform.

Like any cryptocurrency, investing in THETA and Theta FUEL has its risks. These assets are highly volatile, as you can see from the price history.

It is not known whether this altcoin will return to its highs or fall, so it is recommended to invest only what you can afford to lose.

To reduce the risks of investing in cryptocurrencies, have a diversified portfolio and only a small portion of your assets in crypto-assets.