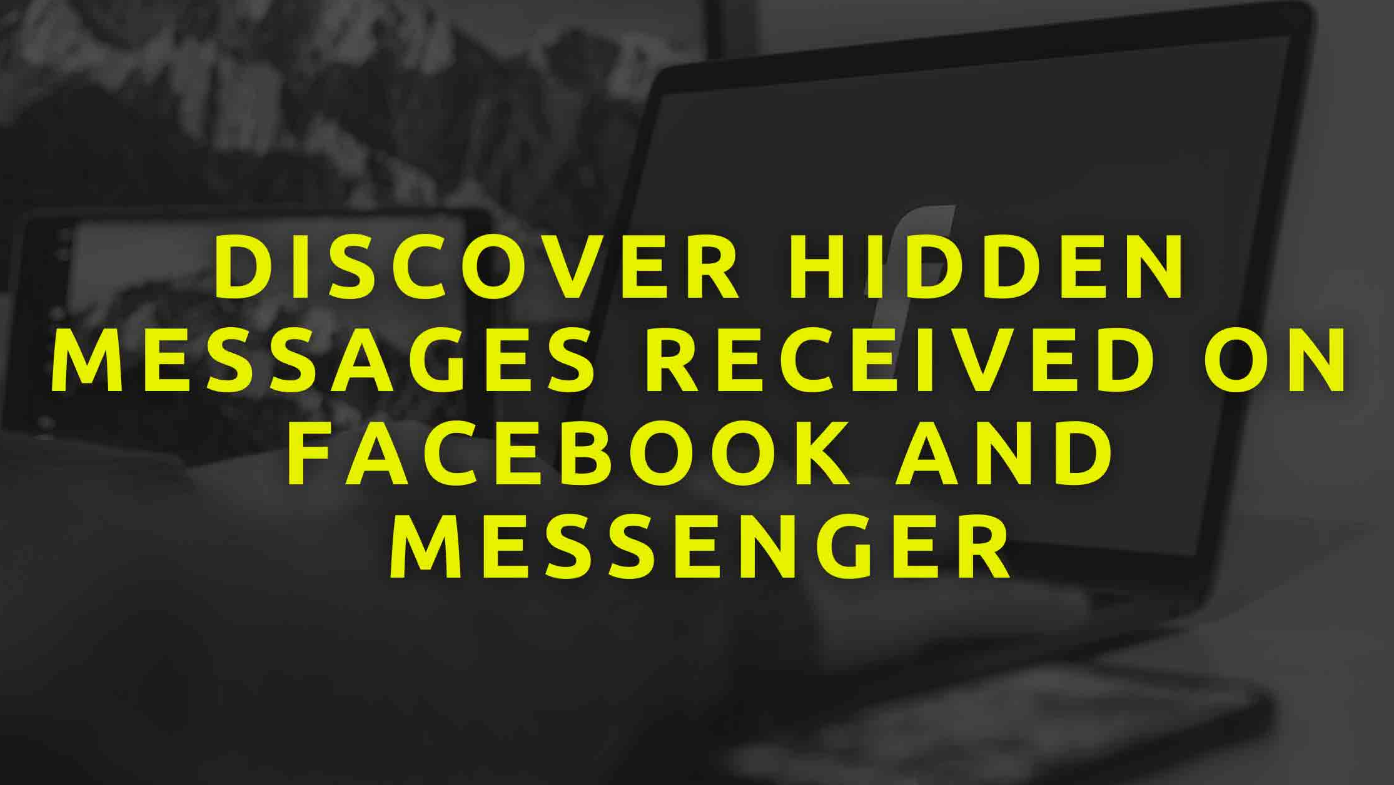 Find and read all hidden messages received on Facebook, Messages requests, and those with filters from non-friends

Facebook chat has changed a lot over the years: first, it was born as a simple system of direct messages between friends, then it became almost like a real mailbox, with a dedicated address; the latest evolution is Facebook Messenger, a real app dedicated to chat with the friends we have already added. What many people don’t know about this service is the presence, both on the Facebook site and the Messenger app, of hidden messages, what Facebook calls Messages with Filters and Message Requests. This dark side of Facebook’s Messages service is too invisible if you ignore its existence.

For those who have never seen them, it can be interesting to go and find out what kind of messages have been received in this hidden section, where all those messages written by contacts who are not our friends are included. One of the methods to read the received messages that have not been included in the main box is to open the official Facebook site, click on the Messenger icon at the top and then on See all on Messenger. From the messages page, we press on the button with the three dots (in the contact bar on the left side) and press on Message Requests.

This screen should list some messages received from people who are not included in friends, but for Facebook, we may still know. You might be surprised by the number of messages received in this section, mostly made of advertisements and spam from completely unknown accounts, which may be tried to contact us without being our friends or just using a remote friendship of ours in common.

To avoid this section being full of messages we avoid providing friendship to anyone and remove “fake” friendships.

In Facebook Messenger, there is another section that includes all the messages received from people or chat groups that we have archived in the past. To see this section we always press on the three dots at the top (inside Messenger) and open this time Archived Chats.

Archived chats will not be shown in the app unless we resume writing in them: if we find some old chats or groups interesting it may be worth visiting this section, so we can resume old relationships that were interrupted. The same hidden message sections are also visible from the Facebook Messenger app, which we can download for free from the Google Play Store and Apple App Store. The app is the fastest and safest way to access your friends’ Facebook chats since the official Facebook app doesn’t provide any access to messages from mobile (although there is an alternative, as we’ll see in the final chapter of the guide).

Once the app is installed let’s open it, confirm the access with the Facebook account already present on the phone (alternatively we quickly sign in with a phone number or an account already active on the phone or tablet), and access the secret sections seen at the top by pressing on the icon of our profile and then pressing on the menus Message Requests and Archived Chats. The menus contain the same messages seen in the PC browser as well, so we can filter or delete those we don’t consider appropriate.

As mentioned in one of the previous chapters, it is possible to reply to each message request or archived message as you normally would, to bring them back to the main section and continue chatting. Since these messages can come from anyone, if there are links, better not to click on them because they could be viruses, even very dangerous ones.