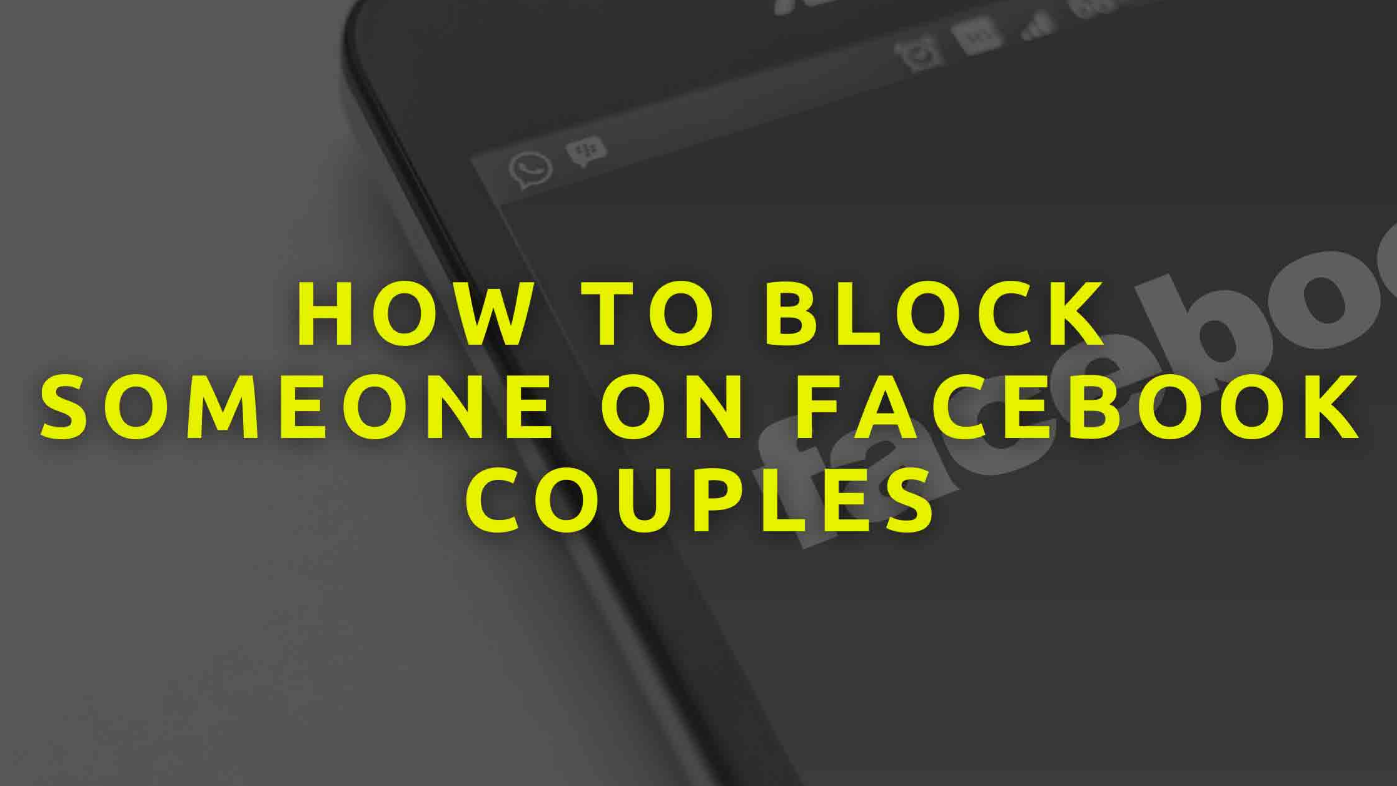 Learn how to block someone on Facebook Couples will help you get rid of users who may be annoying.

If you’ve come across a user who is a little more annoying than usual, you’ve probably wondered how to block someone on Facebook Couples.

Facebook Matches is kind of like the Tinder of Facebook. It’s basically a tool for meeting people and finding a partner. But if you see that the person you’ve met is giving you headaches, you can block them by following these steps:

Keep in mind that Facebook Matches is a completely independent tool from Facebook. Therefore, if you block a person on this tool, they will not be blocked on either Facebook or Facebook Messenger. If you want to block her from everywhere, you need to perform the blocking process in each of the tools.

If you are tired of using this tool or you have already found your soul mate, you may wonder how to deactivate Facebook Couples. The steps you must follow to delete your profile in this application are as follows:

Your Facebook Matches profile will be deactivated. No one using the matchmaking tool will be able to find you. So you can take a well-deserved break from social networks. And if at some point you want to come back, you always have the possibility to reactivate your profile and enter the “market” again.

As we have mentioned, the Facebook Couples profile is independent of Facebook, so you can continue using the social network without any problems.

Have you blocked someone and later regretted it and want to get back in touch with that person? Then you simply have to learn how to unblock someone on Facebook Couples. As in most social networks, nothing is irremediable, and if in a moment of anger you wanted to lose the connection with another person you can recover it without any problem. All you have to do is follow the steps below:

Once you’ve unblocked a person, that person will be able to contact you again just like they did before. And, if the block hasn’t lasted too long, they may not even realize they’ve been blocked. In case you regret it again, the option to block again is always there.