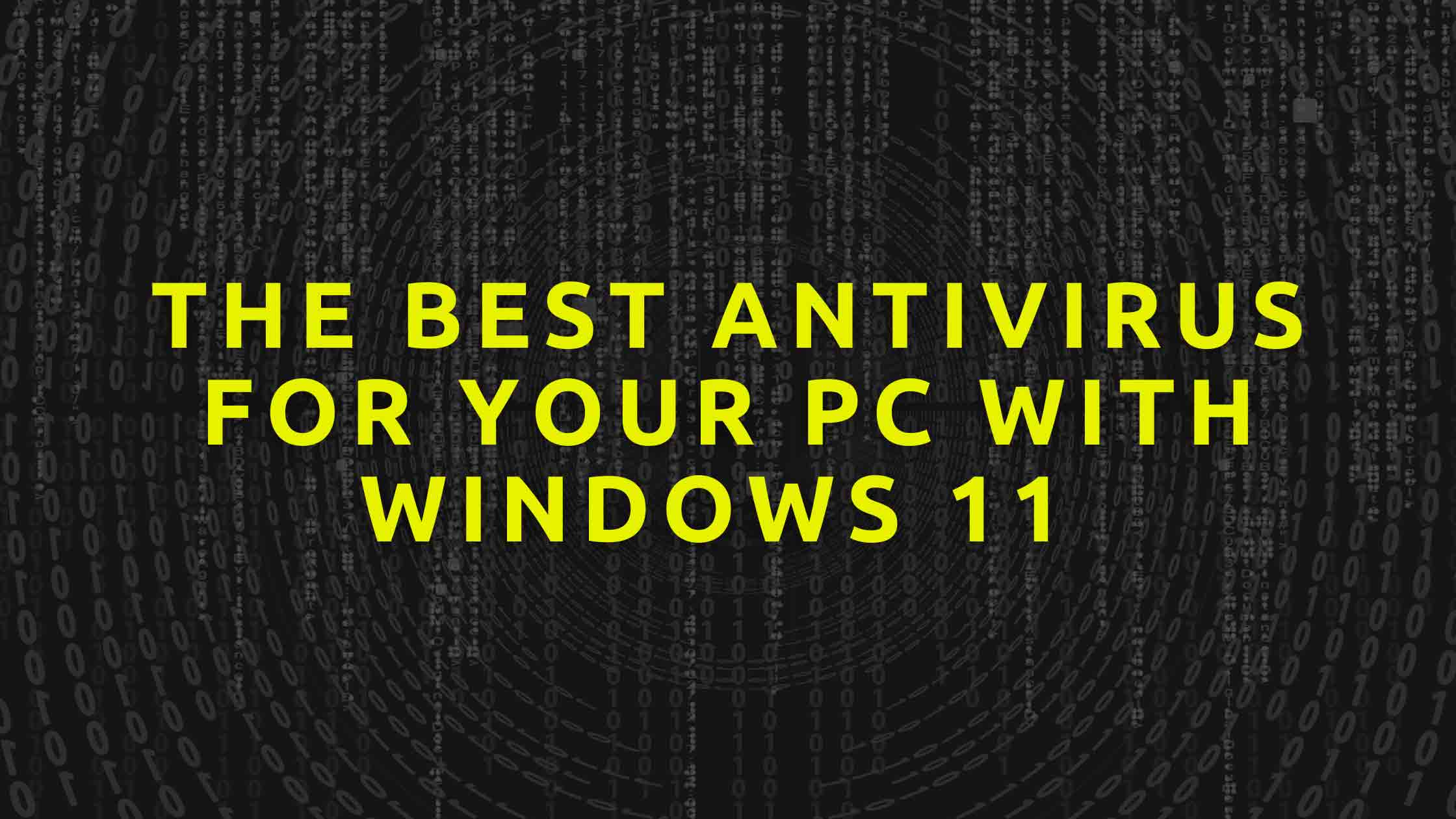 It is a fact that no one is safe on the Internet. There are many dangers to protect yourself from and the best way is to use an antivirus on your machine. This software contains all the definitions of known viruses and knows how to recognize where are those threats that can harm your device. So, as we don’t want your terminal to end up infected, we recommend some of the best antivirus for your Windows 11 PC.

Why should you only have one antivirus on your computer?

This is an interesting question that many are unaware of when it comes to installing an antivirus on your Windows 11 PC.

And is that with a single program of this style is enough to protect the entire device, otherwise you can cause a compatibility failure in it.

This can be very serious if we take into account what it means, which is the fact of being left without protection because several antivirus come into conflict until your computer can not turn on.

In these cases we can only tell you to choose between one of the ones you have installed to avoid this kind of problems.

If they don’t let you run properly, you can always use the safe boot mode as soon as you turn on your terminal.

But as a user of the Redmond operating system, you may have a question: can you really install an antivirus?

The answer is yes, although the fears are unfounded since Windows has Windows Defender, but we will talk about it below as far as features are concerned.

What you need to know is that if you install another antivirus, it will “cede” the position of main defender to the newcomer, although you can use it when you need it.

The best antivirus for your PC

Let’s take a look at all those programs that will keep your computer safe from problems of all kinds. Pay attention and we may help you choose one of the ones we suggest.

The first of the best antivirus for your PC with Windows 10 is none other than the one that comes included in the operating system as standard. It is one of the most important programs of the Redmond operating system and is capable of much. And there is nothing better than the software of the house to protect your computer from all kinds of threats that can harm it. In addition, you do not have to spend more to enjoy all its capabilities, but if you want to install any of those that come next you can do so without risk of incompatibility between them.

Another of the best antivirus for your Windows 10 PC is TotalAV. It is a good option within the free antivirus and also takes up very few resources. You may be doing other things that require more power, but this software is able to continue without intruding on your activities. Of course, it installs quickly and has an optimal speed to detect all kinds of malware that can enter your computer without you noticing it.

Norton is one of the most well-known firms and is able to give you many security options. Not only does it allow you to do quick and complete system scans, it is also capable of securing your VPN and home router giving you tips to make it a much more secure access point than it is at the moment. Of course, as with all other paid antivirus programs, you will have several licenses that you can distribute among different devices, whether they are computers, laptops or other devices that you want to protect.

If you are looking for another of the best antivirus software on the market you may come across Bitdefender. The software has been around for years and has recently been able to gain the trust of users. The software is very capable and offers spyware and malware protection and is able to block phishing sites that will try to get hold of your data if you log in. Of course, you can also schedule a day when the software itself does a system scan.