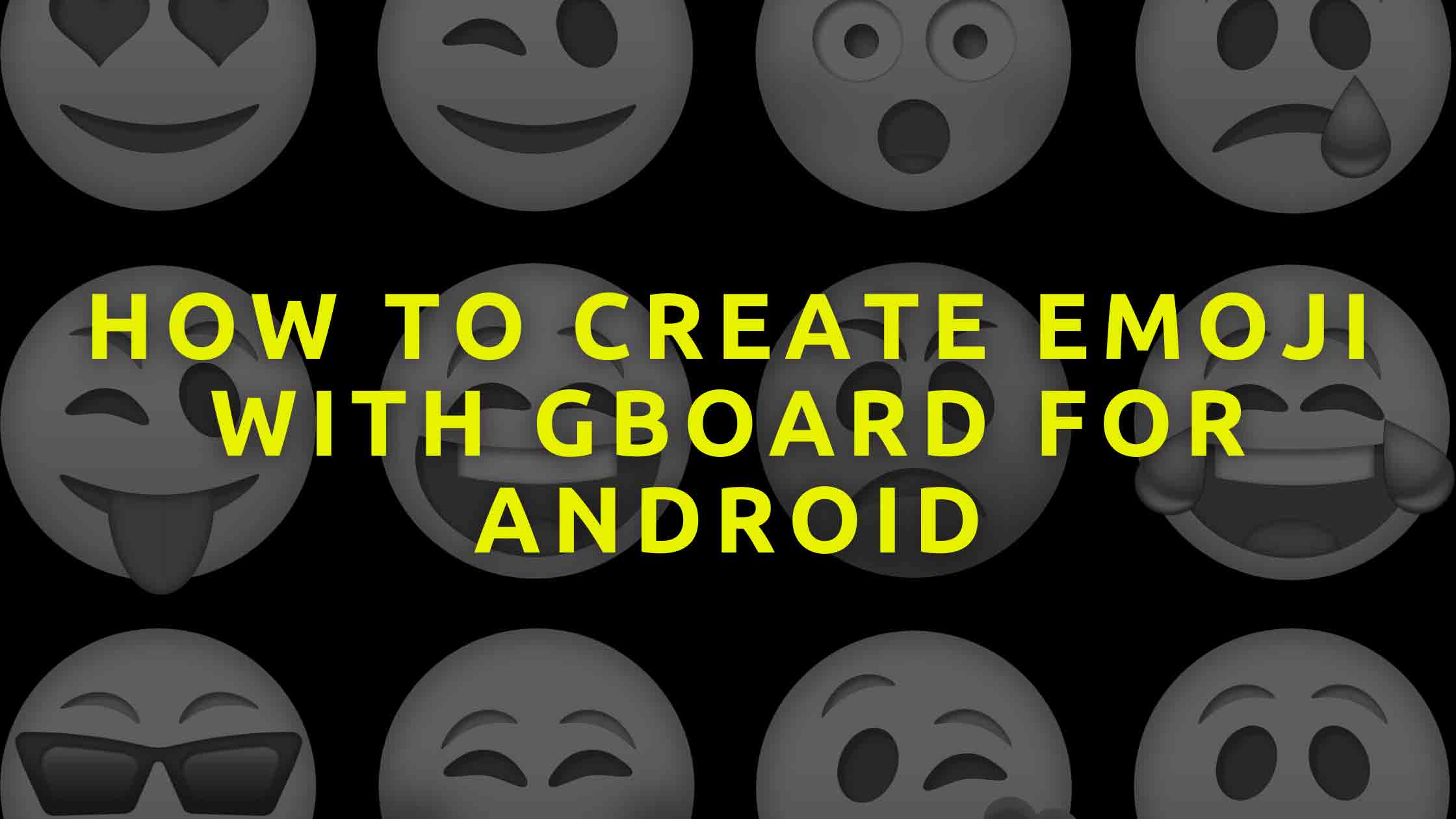 Emojis are a great way to make text messages less cold as they allow you to make the person you are writing to (or receiving text messages from) better understand how you are feeling at that moment. Are you happy? Sad? Angry? Do you find something very funny? Sure you could write what you are feeling at that moment, what emotion you are feeling, but with an emoji, everything becomes much faster, simpler, and easier to understand. The emoji then, have been a great invention that has allowed you to make your messages more expressive and less cold because you know, sometimes a picture can say a lot more than a thousand words. Initially, emoji were made up only of letters placed side by side, who doesn’t remember the famous :°D for laughing out loud, \o/ for hugging, :O for the surprised face, :-* the face with a kiss, >:| the angry face and many others. Most likely the most nostalgic will continue to use this type of emoji formed by letters and signs now and then, but already for several years have found ample space the real emoji, drawn nicely and each of them with emotion (and not only) to show. To simplify the insertion of emoji, many keyboards integrate within them a whole list of extraordinary emoji that allow you to make chats and text messages more expressive. Among the many keyboards available for Android, a couple of years ago, the interface of the official Google keyboard for Android phones, the famous Gboard, allowed access with a simple touch to many emoji that can now be used to express many things with a simple image. Many users, however, wonder: can you create emoji with Gboard? The answer is yes, although they will not be real emoji, more great stickers and in this guide, we will see just how to create emoji with Gboard for Android

Smartphones with Stock Android, but now also many other devices such as Xiaomi, use as default keyboard the Google Gboard, already perfectly integrated and ready to use. However, there are also several devices with the green robot that instead use other types of keyboard, for example, Huawei phones use as default keyboard the excellent Microsoft SwiftKey Keyboard. If there are any doubts, to check the keyboard you have installed on your Android phone, just follow the steps below:

If you don’t see Gboard in the list, it means that you don’t have it installed and you’re using a different keyboard than the one provided by Google. Don’t worry though, if your Android phone is compatible with Google services, just download it directly from the Play Store and install it on your device. Here is the download link. Once you’ve downloaded the app, set it as the default keyboard for your smartphone.

We can then create intensifier and combo emoji. Let’s see how they work. Beware, however, for the moment it only works with certain apps and not on all Android devices with Gboard installed

Android users who make use of the Gboard keyboard, can have fun creating a whole series of new emoji by pairing together existing emoji. Here’s how to use them to be able to add some originality to your texts. If you use Whatsapp, for example, just press on the emoji icon of the app that is to the left of the bar where you type messages and you will see a screen with all the emoji available on Whatsapp, well these emoji have nothing to do with those that you will have to use from the Gboard keyboard and that will be the ones you will need.

Suppose you want to send a message on Whatsapp to one of your contacts, instead of using the app’s emoji though, you’ll have to use the Gboard emoji:

How to use emoji combos

If you want things to get more fun with emoji, you can use combos. Gboard has a large collection of secret intensified emoji that can be generated when you type two normal emoji next to each other and they will blend giving rise to a new emoji. Here are some of these emojis that you can go and create with Gboard with the combo of multiple emojis:

You can find many combinations of emoji that mixed can result in a new emoji. More examples of emoji created via combos?

We have seen with this guide how Gboard gives you a way to create new emojis. Give vent to your customization, find the combination to create new funny custom emojis, and send them to your friends in chat to amaze them. Are you planning to create even more custom emojis?