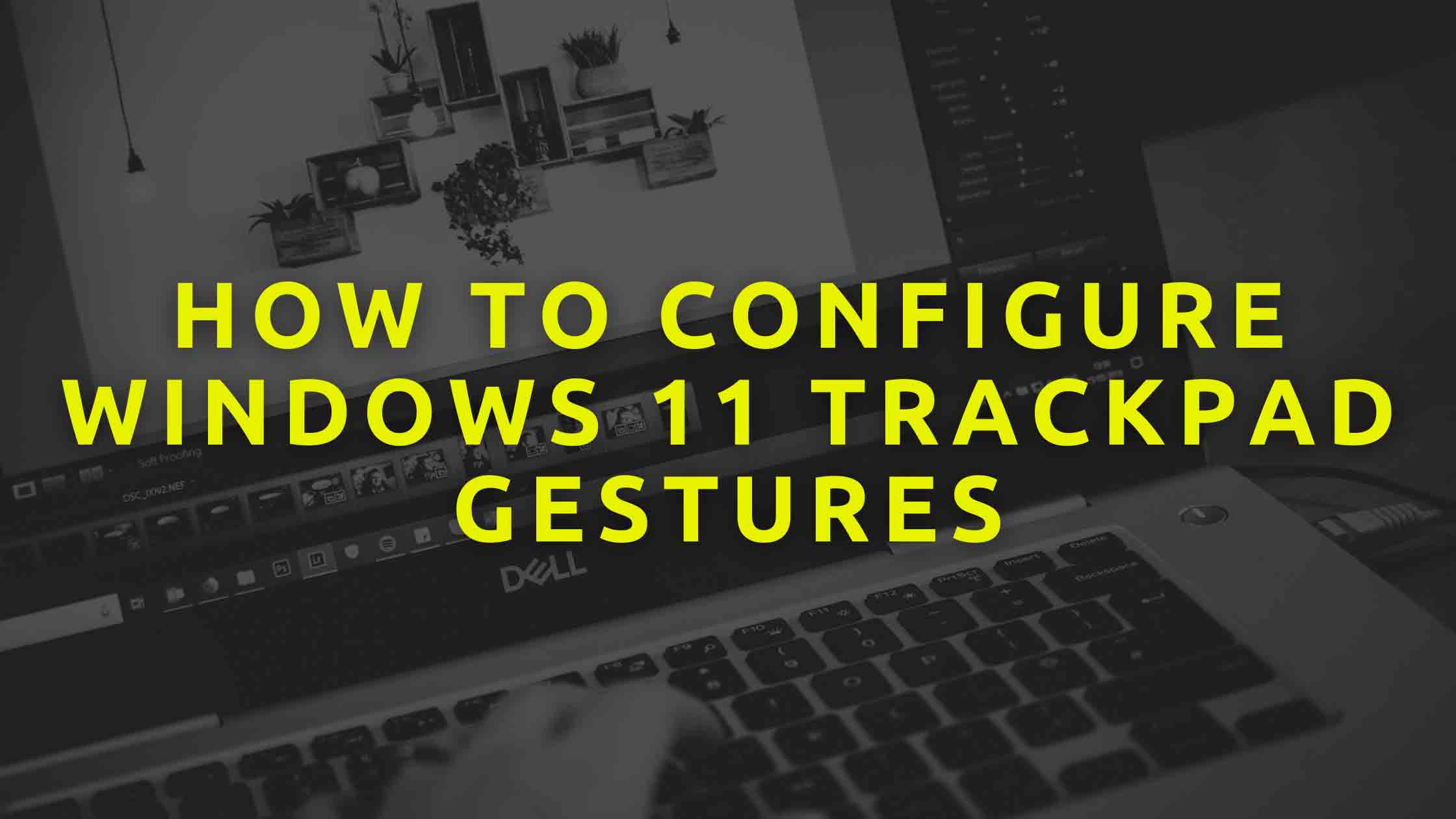 Computers need signal input devices with which the user can interact with what is on the screen. The keyboard and mouse should never be missing, as they are a fundamental part of the computer’s use.

In fact, if you have a laptop near you, you will know what we mean, since there is none that does not include these two important things. But best of all, there is a way to interact much faster with your PC if you configure Windows 11 trackpad gestures.

What are Windows 11 trackpad gestures for?

One of the things that mobile developers play a lot with is gesture-activated functions.

This is logical, since the touch screen is the only thing that users have to communicate with the terminal and anything that can be speeded up with a simple movement on the screen is an improvement for those who control it.

Gestures range from simple to combined movements, such as scrolling sideways or using several fingers on the touch surface to operate certain features.

Continue reading and we will tell you how to configure Windows 11 gestures to navigate much faster on your PC.

How to configure the gestures of Windows 11

The first thing you need to know is that to use your computer’s trackpad gestures you need just that: a pointing device capable of pointing to objects on your computer screen and whose input is tactile.

And yes, such devices are also sold like any other mouse on the market. Once connected to your computer, all you have to do is follow the steps below:

Among the different options you can choose what the peripheral input signals and movement does when pressing, scrolling and zooming gestures in addition to the use of multiple fingers, being useful gestures with three or four fingers.

The funny thing is that the system already defaults you to the most useful actions for the profile you have available to control applications, the desktop and media players. These are available when opening windows in each gesture.

How to customize Windows 11 gestures

Despite everything we’ve told you before about configuring trackpad gestures in Windows 11, there is an option to somehow customize these actions and it’s all done thanks to a feature just below called “Advanced Gestures”, where you can further configure your experience.

From here you can take a look at all the options you can perform with gestures, but the most interesting thing is that you can even customize the applications you launch from them.

If you choose the tap function you will have access to a feature called “Custom shortcut”, which will help you to open a specific application installed on your computer. Thus it will be possible to launch applications directly without searching for them.

Windows 11 is a very new system, but it inherits functions of its older brother. One of them this same one that helps you to configure the trackpad.

It is a trick that all user of a portable computer has to know to improve its experience and to sail quickly by its system.