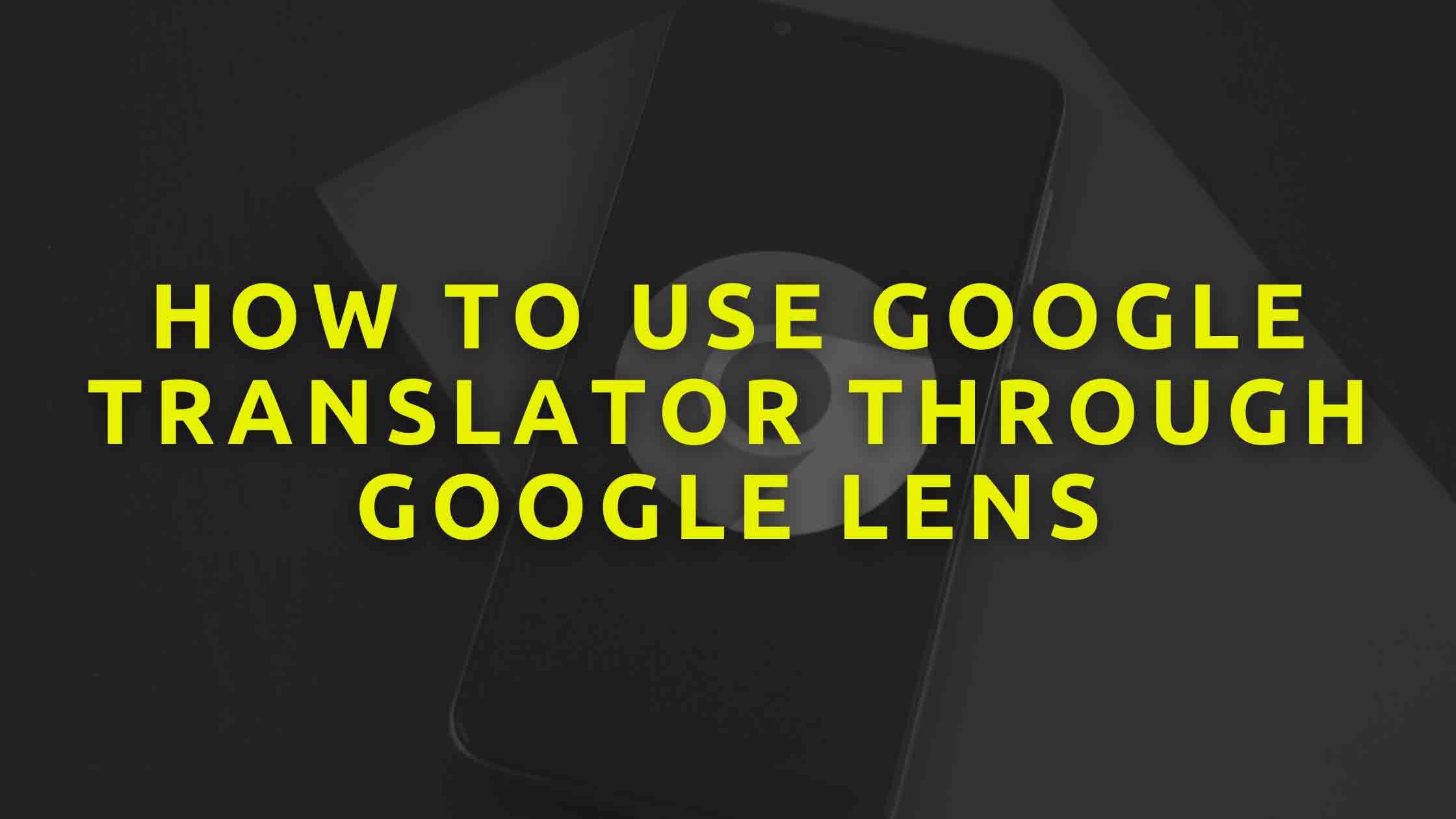 Google Translator is used every day by millions of people around the world to make it easier to understand different languages. But in addition to translating texts, it has much more interesting features, today we tell you one of them, see how to use Google Translator through Google Lens.

If there is a particularly useful Google application, that is Google Translator. Launched in 2016, it has been increasing its conversion possibilities between languages. In addition to being able to translate any text or phrase, the application now also allows you to translate voice or even conversations in real time.  Among its latest innovations is also the incorporation of 24 languages in addition to those already included.

But Translator is also combined with other Google apps such as Google Lens. This Google application is aimed at image recognition and was launched in 2017. With Google Lens, you can easily search for details or execute actions from your photos, objects around you or image searches.

To learn how to use Google Translator through Google Lens, follow the steps below.

How To Translate Images With The Google Translator From Google Lens

Then the source and target language of the translation will appear. If it is not correct, just click on each of these languages to change them. Finally, focus on the word or phrase to be translated and it will automatically become translated text.

How To Download Google Lens To Get Google Translator For Images

The first thing you should know is that if you have an Android device you can download Google Lens from the Google Play Store for free. If you have an iOS device, the Google Lens app will not be available in the app store, but this will not prevent you from translating images.

On iOS devices, if you open Google Translator and then click on the camera, you will see that Google Lens is already “implemented” to give you the ability to translate images automatically, so you do not need to install another application on your cell phone.