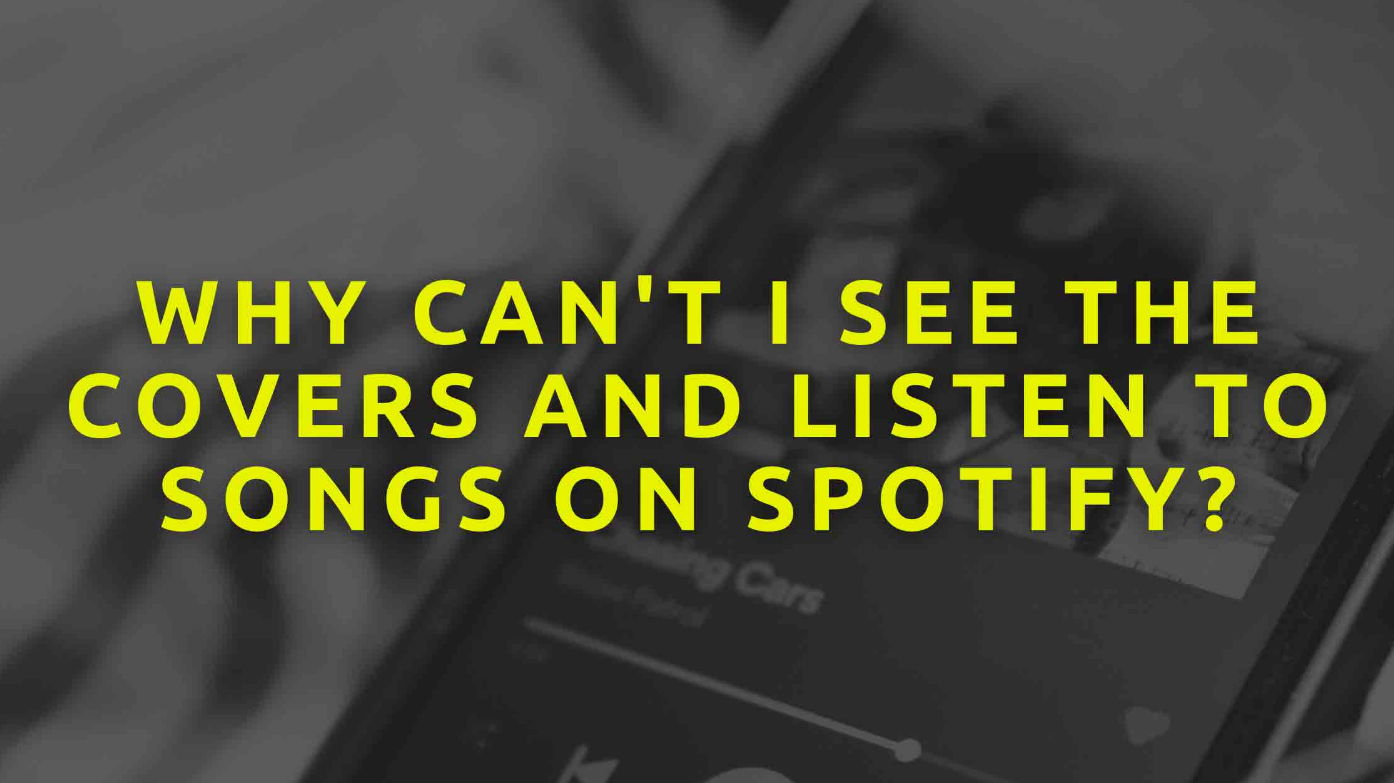 Spotify is down. Here’s what’s happening

It’s not you, or your phone. Not even your internet connection. Many services have been down throughout this midday because of some kind of problem with important servers. So neither the covers nor the playback of some Spotify songs is working as they should. Don’t panic, it’s a matter of a few minutes.

According to Downdetector, services like Twitch, but also pages like Amazon, the New York Times, and other corners of the Internet are not working. They can’t be accessed, offer error messages, or don’t even show up. Something that points to the fact that some important server is down, causing the rest of the services and web pages that depend on it to also fall. Among them is Spotify, which seems to have hosted content on one of these servers that have suffered a failure.

The result is that when you open the Spotify application will load numerous ads if you do not have a Premium account. And, once you play music, the covers of singles or songs will not load. It is even possible that the playback may not even work.

How to fix this At the moment there is no possible solution. And is that the problem is the Internet and the servers where the contents of Spotify and all these services and applications are hosted. So we can only wait for those responsible to restore the system and everything works again as it should. Something that, given the importance of the affected services, should not take too long. So be patient and check from time to time if you can listen to your music and see the album covers as you did before.

The only problem with all this is that even the social network Twitter and Google seem to have been affected as well. This prevents you from being able to search for messages and articles that are talking about this topic. Faced with this, you just have to be patient and, if necessary, restart the terminal at some point, after a while, to try to get back to normal.

There are not many cases of so many services being down at the same time. And it is possible that, after several minutes of downtime, sites like Amazon, and the users behind them, lose millions in transactions. Or in visibility, as happens to the websites of the New York Times newspapers. Be that as it may, only time and the expertise of those responsible for the downed servers will bring everything back to normal. As users, we can only wait for this type of situation.