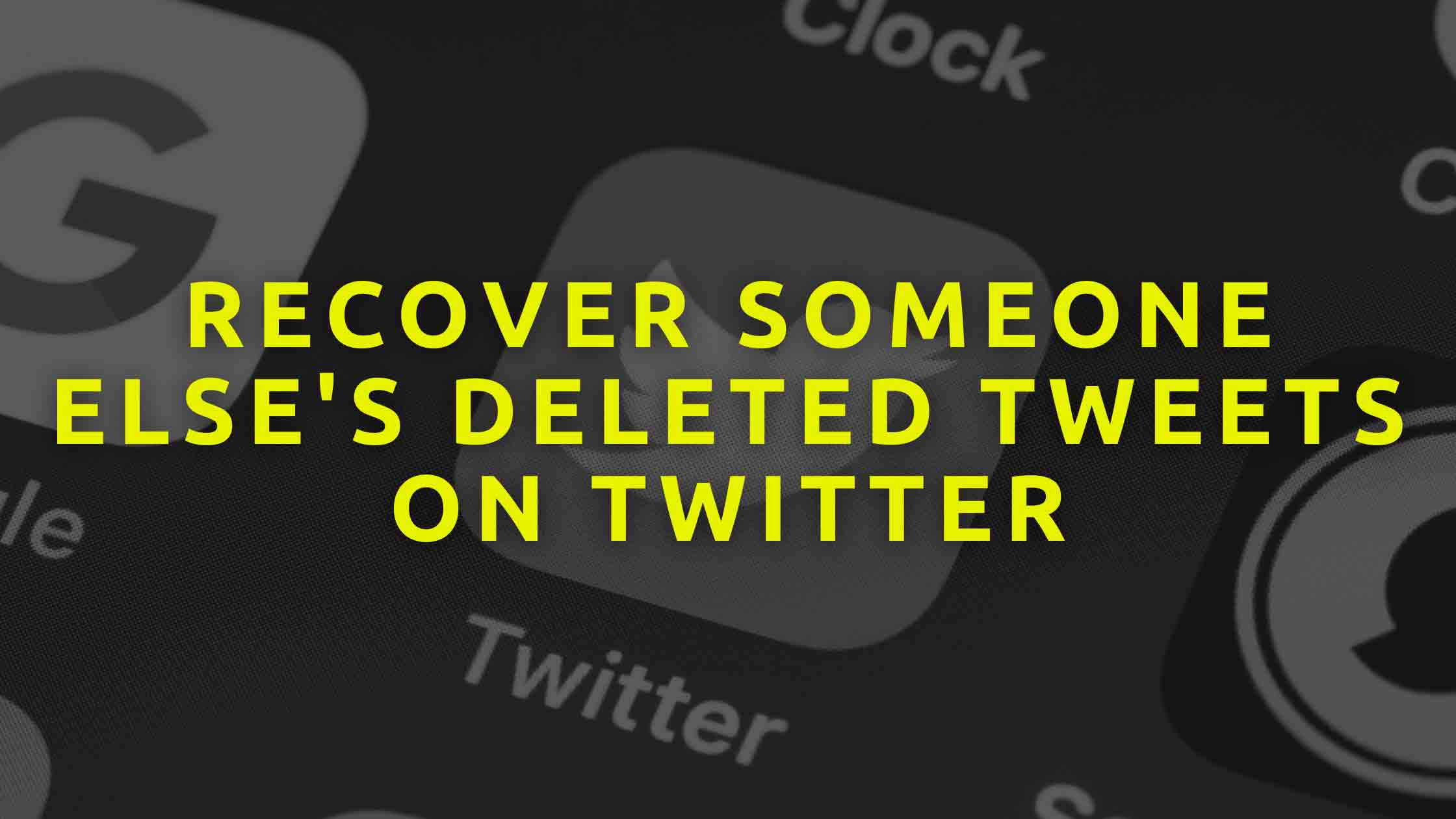 If you want to know how to recover deleted tweets from someone else on Twitter, in this article you will find everything you need to know.

You wanted to locate a post by a tweeter and it’s gone? Many users wonder how to recover someone else’s deleted tweets on Twitter. More and more celebrities (and not so celebrities) end up backtracking after writing a post without a second thought and end up deleting those tweets.

For years there have been many types of articles on the Internet that indicate methods to be able to recover deleted tweets from other users. One of the most common is the one that recommends using Internet archives through the web-based Wayback Machine, but we have been able to verify that it doesn’t really work.

To check it, I entered in its internal search engine the URL of my personal Twitter account to see all the records there are about my activity on this social network, hoping to search for a specific date when I deleted a tweet. The search results were surprisingly negative, as there were only two days when the system saved my activity, both in 2015.

After this disappointment, I opted to search for the URL of a rather more relevant other Twitter user. In a period of 11 years between 2010 and 2021, Wayback Machine only offers the activity of users in 321 days, so it is not a 100% reliable tool to locate deleted tweets.

Can deleted tweets be recovered? 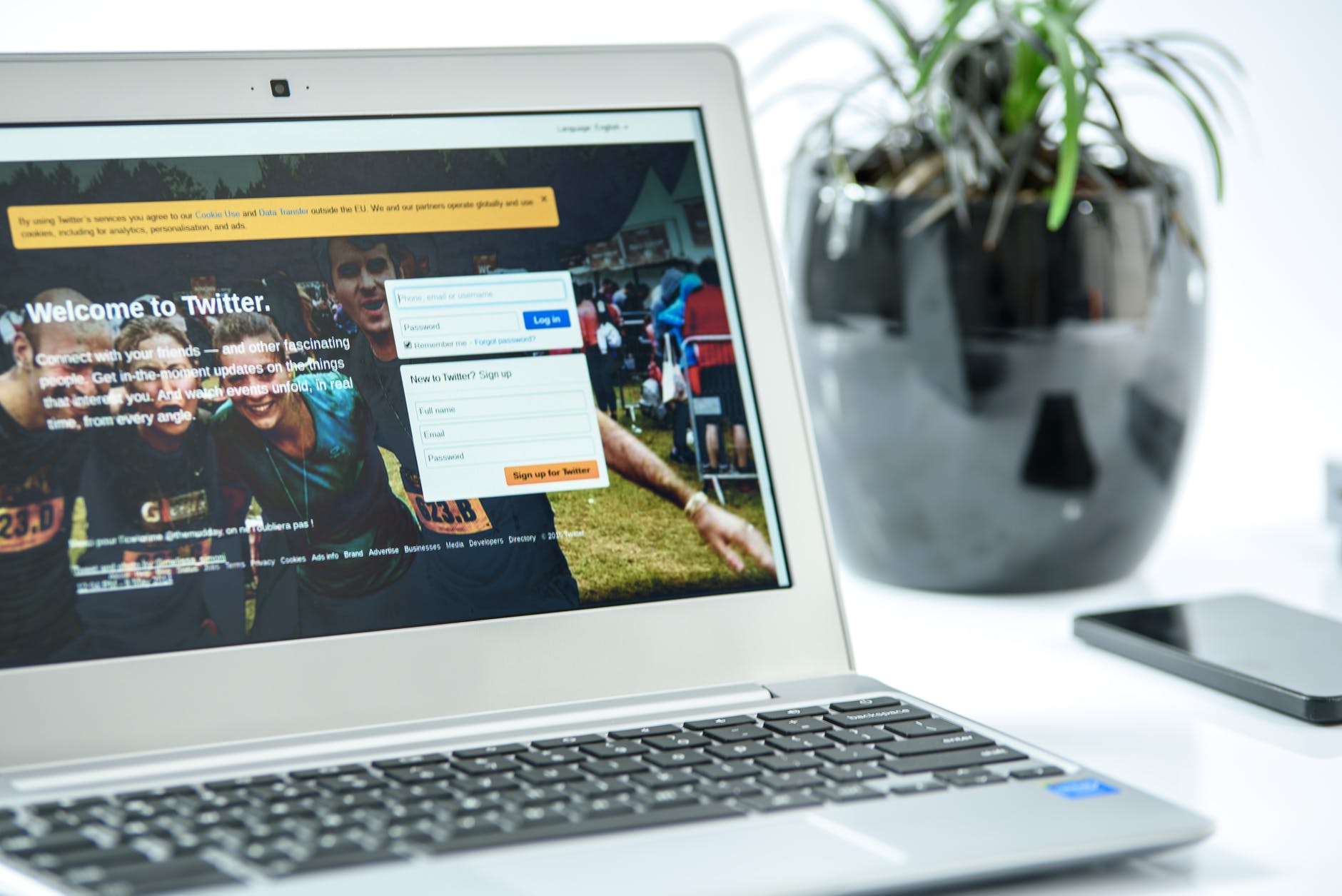 So, can deleted tweets be recovered? All attempts indicate that it is not possible. Another fairly common resource that appears on several websites is to request the archiving of your own tweets, something we recently told you about in this article.

More and more users are writing in this type of article indicating that, indeed, they get an archive with all their tweets published, but there is no trace of those that have been deleted. If these tricks worked in the past, it seems clear that Twitter has sought to correct them to more efficiently protect the privacy of its users.

However, there is one lethal weapon to disappoint many celebrities: the screenshot. we do not find some socially relevant figure from whom tweets that they wanted to quickly delete are rescued. The screenshot ninjas are always on the prowl, and the more controversial a tweet is, the more likely it is that someone will keep that ace up their sleeve in case of backtracking.

So what has become of Tweetbunker 2021? For years, this website has been the great ally to recover those blunders of public figures (or close friends) that they later regretted. Unfortunately for many, Tweetbunker is part of the past, and it is easy to find still some conversations on Twitter in which the existence of this external application is longed for.

Twipu, Snapbird, or Twimemachine were other applications that guaranteed access to your own or other people’s deleted tweets, but they have also gradually disappeared. Their security guarantees were not the best as they were external services to Twitter, so if you find a similar website that is still in operation, our advice is not to use them at all.