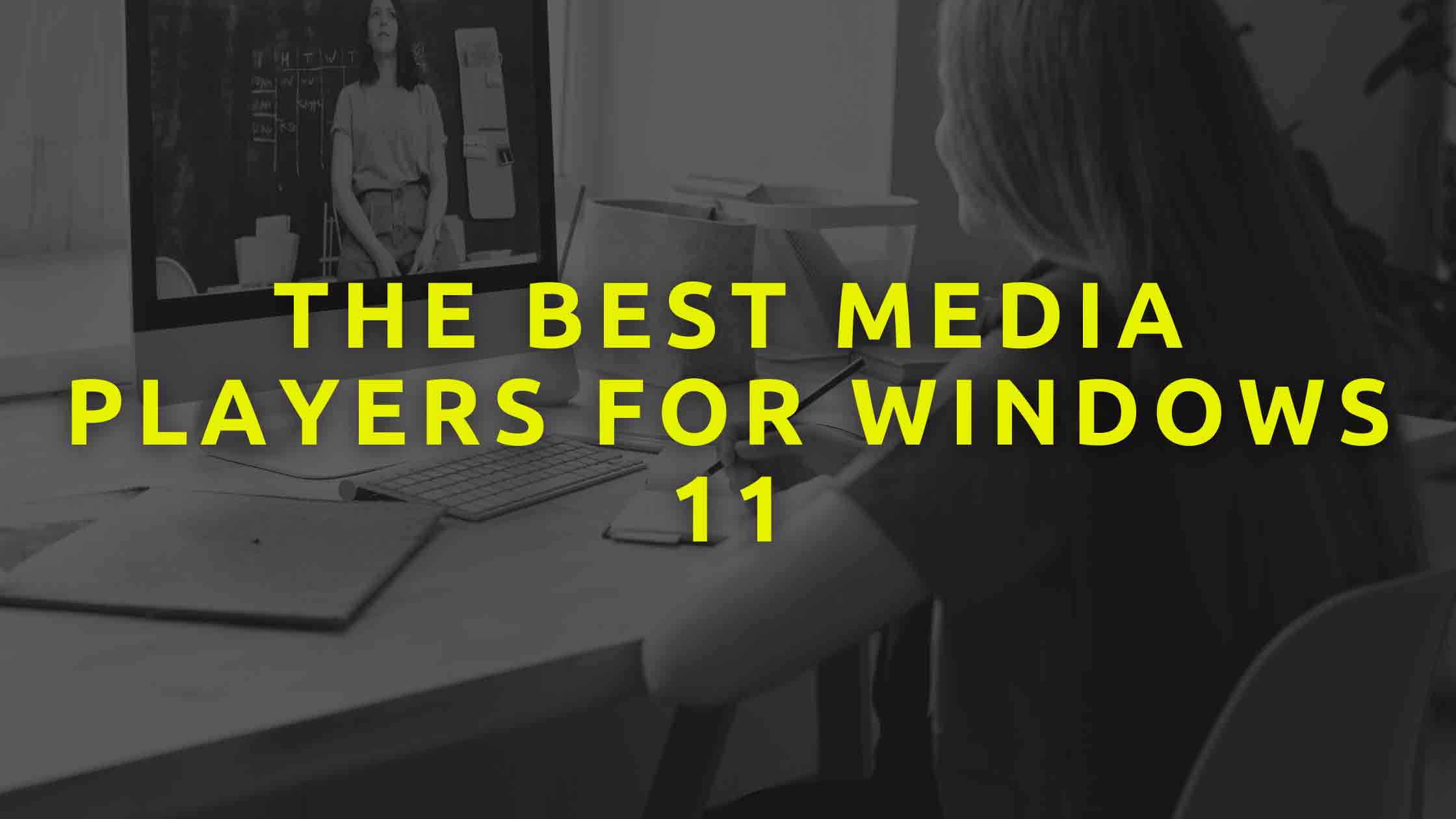 There is no computer that does not have a series of programs to have some basic functions of use. If you are an old-timer, you will remember that having a program to read music discs and DVDs was very common and this is something that is still used today.

There are still those who have an optical drive at home that can be used, but today we are concerned with the software section with the best multimedia players for Windows.

These are the best multimedia programs for Windows

Surely you have on your computer some file that has multimedia data. We go, some movie, video recorded with the mobile, voice memo or any other type of file that is opened with some multimedia player for Windows.

The fact is that many will stick with the one that comes by default on the computer, but the truth is that there are other options and very good that you can find while surfing the Internet.

The best of all is that they are free options that make a great service for a task that for the common mortals is very simple.

However, you will see that in some cases simplicity is not the only thing that is needed, thanks to the contribution of some extra features that help to make the viewing much more enriching or complete depending on what you need.

As you will see below, there are many programs to choose from and some of them have some of the most important functions.

Of course, before we start, we have to leave aside the Redmond operating system’s own video player. And we are not only talking about the current Movies and TV, or Windows Media Player for that matter, although they are very well known and used in the system.

What we are going to see are available alternatives in case at some point you want to change of scenery or simply improve in some way your experience as a consumer of multimedia content from your computer.

The multimedia player par excellence that has dethroned the mythical Windows Media Player.

It has earned the title of being one of the best multimedia players for Windows par excellence and it does it showing great virtues.

The first is that it is free and has no ads, but what is really important is that it is compatible with all types of multimedia files that you put on it.

Besides, it is an open source program, which means that it accepts improvements from any developer as long as it is compatible with the application.

Just like VLC, KODI is another of the big names in the industry for being one of the programs capable of playing all types of files.

It is also open source, which helps to improve its possibilities beyond the officially developed updates.

In addition, it offers services for recording programs as well as watching other applications such as Netflix, YouTube and any online TV program in case you do not have one at home or do not have access at that moment to watch your favorite program.

Lovers of series and movies in original version will find in GOM Media Player their favorite player.

It is able to play the most common video files such as MOV or MP4 among others, although you can also download codecs when installing them to make it more compatible.

But its most special feature is that it has access to OpenSubtitles.org to get subtitles that are automatically set.

Multimedia content is getting wider and wider thanks to better resolutions that bring more quality or better interaction.

This is one of the most important players of the Redmond system and the best thing about it is that it is capable of creating videos up to 4K.

And not only does it have this capability, but it also supports 3D and you don’t need a very powerful computer.