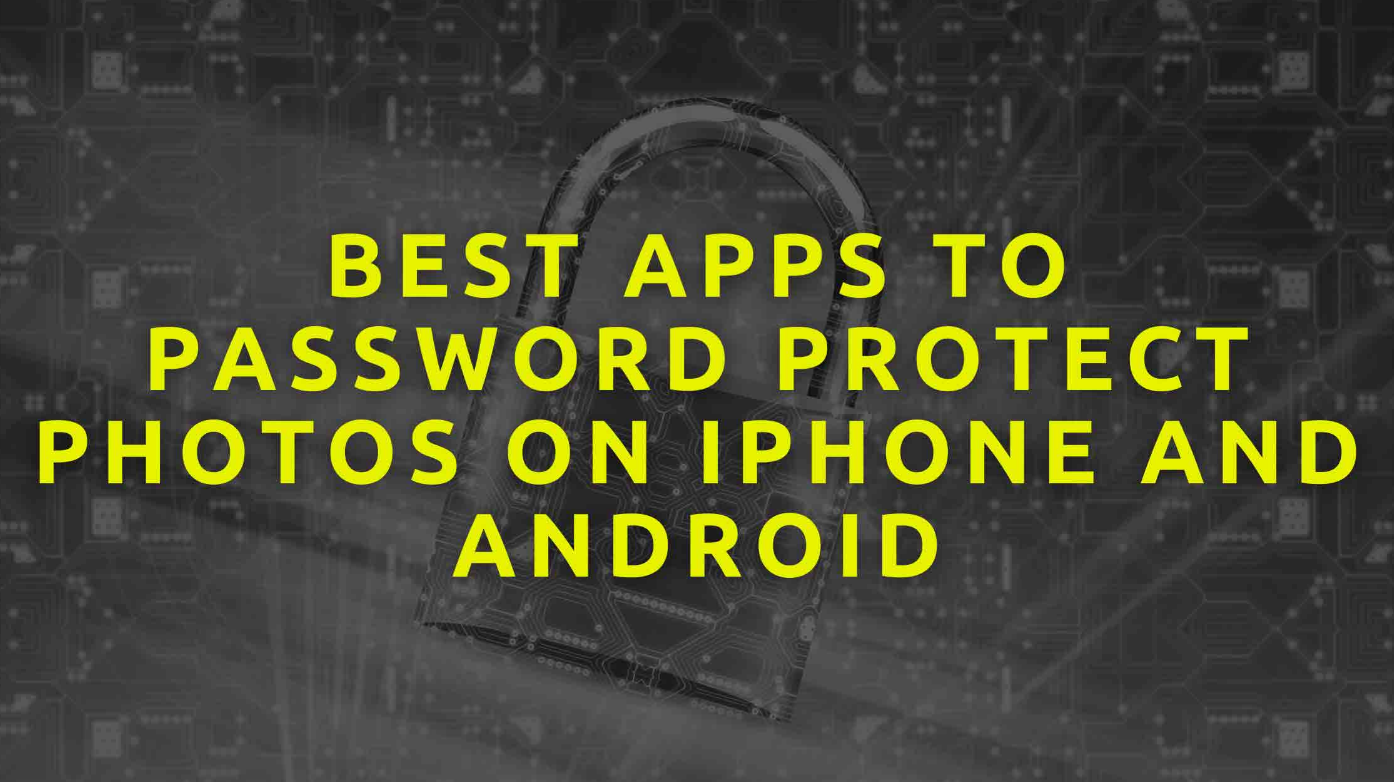 The multimedia contents inside our smartphones are personal items and there might be a need to protect photos them from prying eyes with a password. There are several methods to hide photos and videos on your smartphone (whether Android or iPhone), to be chosen according to your preferences, but each of those that we will show you in this article is simple and reliable. You can, in fact, rely on specific applications or take advantage of the built-in features present within the operating system.

Hide photos on Android and iOS without using apps

Don’t want to download any apps to password-protect photos on Android and iOS? You don’t have to worry at all, as you can take advantage of some specific features built into the operating system that will allow you to “hide” your files from prying eyes.

If you use an Android device:

In case, instead, you are using an iPhone: Private Photo Vault is one of the best applications to protect your files with a password. To get access to the app you need to have the appropriate key, but you can also authenticate via fingerprint or Face ID/Touch ID). Also, in case of attempted access by unauthorized persons, after a few attempts, a photo will be taken to frame the “culprit”. Private Photo Vault is available for Android and iOS. Have you ever seen a calculator that doubles as a safe for your media files? Yes, it exists and it is one of the best ways to secure your photos from prying eyes. The application, which is easily confused with a simple calculator, contains numerous functions within it including a space dedicated to the files you intend to hide and an integrated browser. In addition, you can access the service via fingerprint or visa recognition, and after a few unsuccessful login attempts, a photo will be automatically taken with the front camera, so as to detect any snoopers.

The interface of the application, available for free for Android and iOS, is fully customizable in terms of colors and you can also take advantage of a real scientific calculator. In short, Calculator is a really good option for password-protecting your files. Another alternative you should definitely consider to password-protect your photos (and more) on your smartphone is definitely Vault, an easy-to-use application with numerous built-in features, available for Android. You can, in fact, perform numerous tasks, including hiding multimedia content and applications, take advantage of a private browser, back up your data to the cloud and recover lost passwords. In short, Vault is much more than just a hiding place for photos and videos, as it lets you do much more. Don’t underestimate the handy self-timer function, which will let you unmask any malicious person. Keepsafe is one of the most widely used applications for protecting photos and videos and making them invisible. All you have to do is download and install the app on your smartphone (Android or iPhone) and set a password to access all the contents of Keepsafe (you can use facial recognition or fingerprint recognition).

In addition to containing the multimedia contents of your interest, Keepsafe also protects them: in fact, after a set number of failed access attempts, the application will automatically take a photo to unmask the attackers. Besides, you can also use the included backup service, so you won’t lose any files.

In addition to the applications that we have just proposed, describing them accurately, there are many others, all very useful and full of features. Their operation is almost identical to those shown in this article, so all you have to do is install them on your smartphone and test them out, so you can see if they suit your needs.