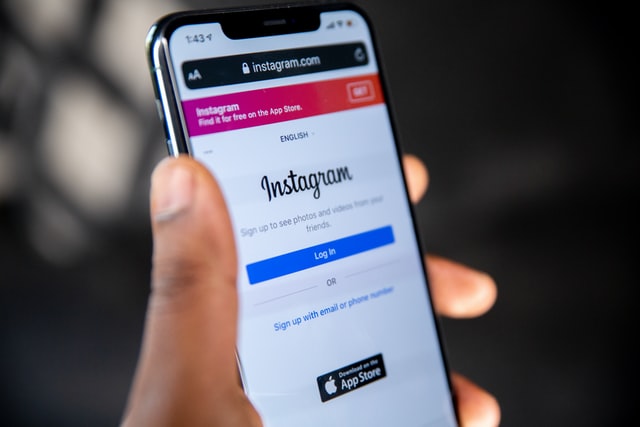 User complaints have gotten Instagram to stop the changes. These are the functions that in the end will not come to Instagram, most of them related to Reels. And is that Instagram wants to prioritize horizontal videos over photographs, something that has not liked neither users nor celebrities, such as the Kardashian.

Recently Instagram added more advertising and content from unfollowed users in our timeline. These new features shocked a large part of users, but not as much as those inspired by TikTok. These are the features that in the end will not come to Instagram. One of the most notable is the change in the initial feed, in which Reels were stacked and displayed in full screen. This leads to more videos and fewer photos being displayed. The final touch is that all videos uploaded to the platform would be converted to Reels and that the platform’s algorithm will benefit Reels over photos.

After the users’ rejection, Instagram CEO Adam Mosseri reversed the changes. This will not happen immediately, but over the next few weeks. However, Mosseri is not frustrated by the reaction of Internet users, but, in his own words, he is glad that he took the risk to implement changes in the near future. As a result, the changes have not been finalized, but paused.

The reason for the pause is the rejection of users, including celebrities. Among them are Kim Kardashian and Kylie Jenner, who shared in their stories the publication of @Illumitati. The publication calls for Instagram to return to its origins under the slogan “Make Instagram Instagram Instagram Again”, inspired by Donald Trump’s slogan during his 2016 presidential campaign. It currently totals more than 2 million likes in just one week. The power of influencers should not be underestimated, as in 2018 Kylie Jenner made Snapchat lose more than €1 billion after writing a tweet complaining about its interface.

The campaign against the changes has transcended the barriers of Instagram. Photographer Tati Bruening started a Change.org under the same name as her post. The Change Make Instagram Instagram Instagram Again demands the return of the chronological timeline, the inclusion of an algorithm that favors photos and that, in short, Instagram stops copying TikTok. The goal is 300,000 signatures, although it already has more than 230,000.

Instagram Managers Want To Transform The Social Network Into Tiktok

The preference of Reels over photos makes it clear that Instagram managers want to transform the social network into TikTok. The format of Reels is practically identical to TikTok: vertical videos to which music and effects can be added. In turn, to move between Reels, Instagram uses the same movement as TikTok: scroll down to offer an unlimited number of videos. Its intention is to trap users for hours, as the Chinese app does.

It is also important to note that any video shorter than 15 minutes is shared as a Reel automatically. In addition, any Reel can be used to form duos, one of TikTok’s most successful mechanics, including new templates to create default Reels. After the rejection of Adam Mosseri’s statements, we can only wait to discover the future changes, although at least we know that these are the functions that will not come to Instagram in the end.